A Chamber of Commerce for Northamptonshire was founded in 1917 in response to the concerns of boot and shoe manufacturers over exports during the first world war.

Since then Chamber membership has grown significantly and now represents around 1,000 Northamptonshire businesses - who employ over one third of the county’s workforce. We enjoy the enviable reputation of being the largest business support agency in the county.

The Chamber is further enhanced by being part of a worldwide network and is one of the British Chambers of Commerce (BCC) Accredited Chambers - the largest and most powerful network for business in the UK.

The wide range of Chamber Membership benefits have been specifically designed to enable small and medium sized businesses to make the most of their potential. As part of your membership and our partnership approach there is a commitment policy that outlines what we’ll do for you.

2017 was a landmark year in the history of the Northamptonshire Chamber of Commerce.

During the year the Chamber celebrated its centenary – making it one of the oldest surviving business support companies in the county.

It was established in 1917 in response to boot and shoe manufacturers’ concerns about exports during the First World War.

Along with its sister Chamber, Milton Keynes Chamber of Commerce, it has become one of the fastest growing Chambers in the UK and is currently the 7th biggest Chamber in the country.

The Chamber has been a finalist at the national Chamber Business Awards for the past six years and in that time it has won five national awards, including Chamber of the Year.

The Chamber hosted a variety of events throughout its centenary year to unite past and present presidents, board directors, CEOs, members and partners who have helped to shape the organisation. 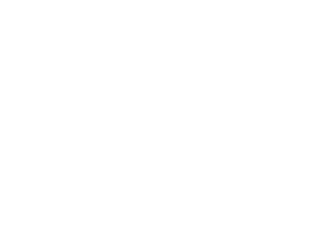