‘We want to be seen for who we are, not our disability’ – student hails impact of Strictly hero 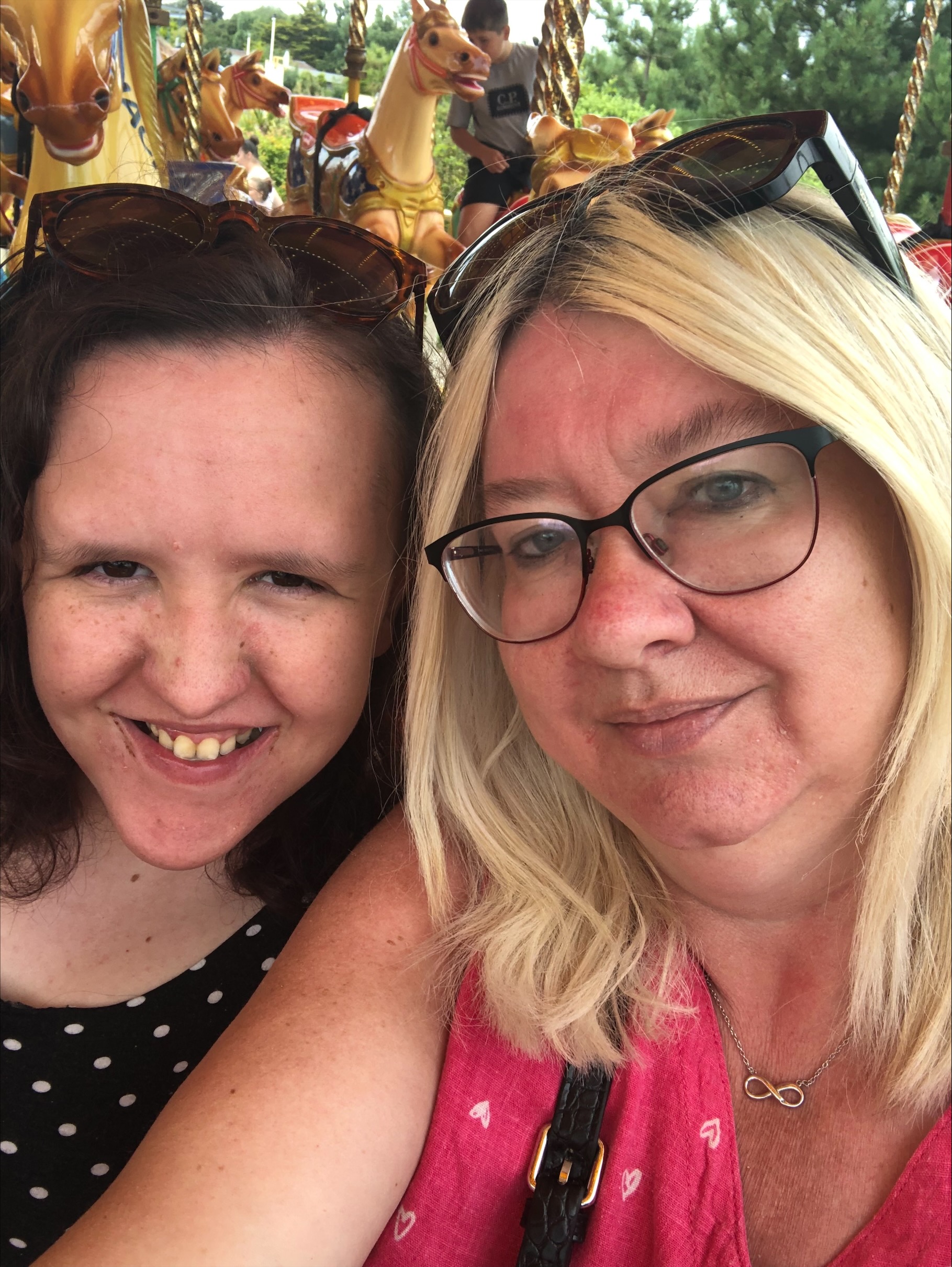 A Northampton College student has hailed the impact of an emotional Strictly Come Dancing routine which highlighted the day-to-day reality of living with deafness.

There wasn’t a dry eye in the Strictly studio after Rose Ayling-Ellis and Giovanni Pernice delivered a very special routine to pay respect and raise awareness for members of the deaf community. The EastEnders star and her dance partner continued to dance in silence when the music was cut part way through their spellbinding routine.

And for second year student Katie Flynn – who is deaf in one ear and has profound learning difficulties having been born with a rare genetic disorder called Sotos syndrome – it was a particularly emotional moment.

The 19-year-old’s mum Clare Wood said: “It was a very powerful moment. I’d never really thought about it before but it made me realise what life must be like for Katie. We’re both huge Strictly fans so for them to show that dance means the world.

“It shows that just because you’re deaf it doesn’t stop you from doing anything.”

Immediately after the pair’s dance to the song Symphony by Clean Bandit featuring Zara Larsson, Clare tweeted a message of thanks that was spotted by researchers at BBC Radio 5 Live, who then called for her an interview the following day. On the back of that, Clare and Katie then appeared on BBC Breakfast, giving their reaction live on TV via Zoom from their home in Kingsthorpe.

Clare added: “It’s all been a bit of a whirlwind few days. It’s just so good to see the impact the dance has had. Katie feels like she’s finally being recognised for who she is as a person, rather than for her disability – which is massive for her.

“She loves the college and has had fantastic support. Katie’s into her second year now and has only known it in COVID times so I think she’s really keen to experience how it would operate in ‘normal’ circumstances. It’s been fantastic for her.”