Transport firm has the perfect cuppa down to a tea 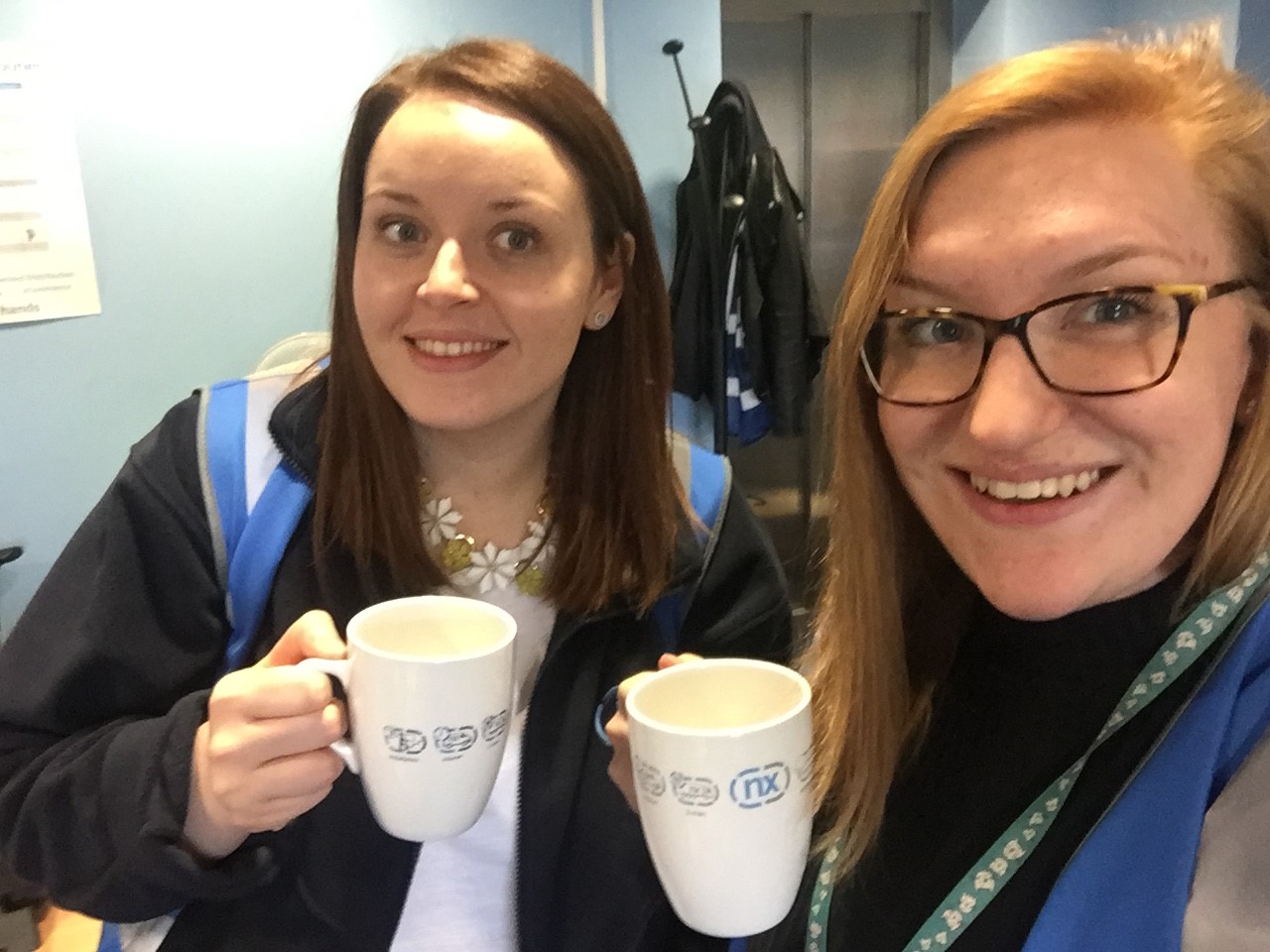 Ahead of National Tea Day on 21st April, staff at Crick-based logistics, warehousing and courier firm The NX Group have revealed their secrets to making the perfect brew.

A survey conducted this month amongst The NX Group’s employees found that tea trumps other hot drinks as the firm’s beverage of choice, with 57% preferring a cuppa to coffee. The company certainly sinks a lot of tea, with 33% estimating that they drink over five cups a day.

When it comes to brands, 40% prefer their tea with a northern flavour in the form of Yorkshire Tea, 30% opt for PG Tips and an adventurous 30% go in for other assorted brands and flavours.

In terms of the team’s favourite biscuit to dunk, Hobnobs narrowly pipped Rich Tea to the post. Milky tea was favoured by 42% of staff, while 33% enjoy a “builder’s brew” and 25% go for just a splash of milk.

As for the most controversial question of all – whether to add milk first or last – a decisive 66% confirmed they put their milk in first. And, though tea wins out across the firm as a whole, “Rosie Lee” isn’t the warehouse’s cup of tea: staff here prefer coffee.

Helen Chick, Marketing Manager for The NX Group, says: “As a typically tea-drinking nation, we wanted to put hot drinks to a vote and find out whether tea really is the most popular choice amongst our staff – and, if so, how they like their cuppas.

“While some results revealed surprising differences of opinion, it seems that tea still holds the top spot at The NX Group.”

The NX Group is a comprehensive suite of supply chain solutions for businesses that require an extra level of quality and care for their products, including brands such as King of Shaves, incognito®, Asvina and IT Luggage. Based in the Golden Triangle of Logistics in Northamptonshire, its distribution, warehousing and courier divisions have grown year on year, thanks to its emphasis on customer service and its personal approach. The firm operates a dedicated transport service providing security, reliability and an efficient service to customers.

For more information about The NX Group, visit www.thenxgroup.com. You can also follow the company on LinkedIn and on Twitter via @thenxgroup.