The Blast is Just Around the Corner 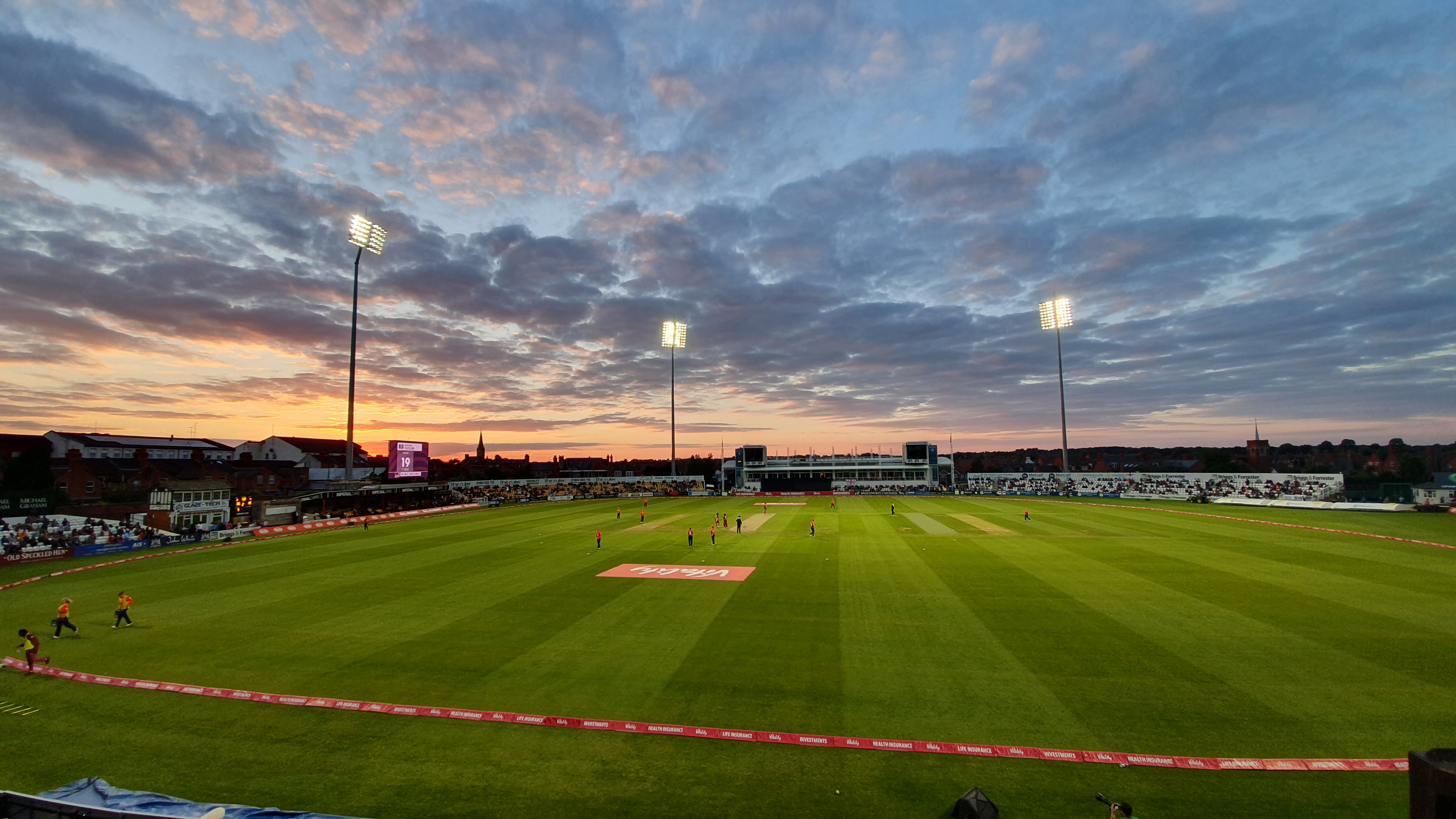 The wait is almost over and a new season of Vitality T20 Blast is upon us. Northamptonshire begin their campaign at Durham on Friday hoping to rediscover their glory days of the past six years.

Champions in 2013 and 2016, and finalists in 2015, Northants have one of the best recent records in T20 and two international overseas signings will join the squad to help recapture that success.

Dwaine Pretorius, who has been playing for South Africa at the World Cup, and Pakistan’s Faheem Ashraf have both been signed for the whole of the tournament.

With preparation time tight, having players joining the squad that have not been involved in the Specsavers County Championship will be very useful.

“It’s been difficult with the schedule and the games coming thick and fast all the time in these last 10 weeks,” said Northamptonshire head coach David Ripley.

“The same bowlers in particular have been playing all the time and the rest and recovery in between Championship matches is absolutely vital. So it’s been hard to find any time for T20 practise.

“The county season is pretty brutal and you can’t just throw a practise in here and there and expect it to have the intensity you need to make it really worthwhile.”

Two practise T20s were arranged against Notts at Wantage Road and two more practise games will take place at Leicester before the squad gathers in Chesterfield, where Northants play the final County Championship match of an eight-game block, for the trip to Durham.

“It won’t be until we get up there that we’ll have our first proper white-ball practise as a whole squad, and that’s the day before our first game,” said Ripley.

“It’s far from ideal preparation but we won’t be alone in that. There’s a lot of Championship matches in the final round before the T20 starts and we’re generally all in the same boat.

“We operate with a small squad so we haven’t got the rotation available to help us cherry-pick our squad as we move towards our white-ball campaign.

“But what we’ve seen so far suggests we’ve got some selection headaches. Having watched the two T20s against Notts we’ve got guys who are giving us some depth to our squad and it’s going to be difficult to pick the final XI for Durham.”

The bowling attack struggled in last season’s Blast so it was no surprise that Northants signed two players who will bowl their allocation of four overs each.

“Dwaine and Faheem will join us at Chesterfield before we head to Durham so it’s not a lot of time to get to know them before the first game but we’ve been in touch a lot and they know the roles we want from them,” said Ripley.

“If we can get off to a good start at Durham, we’ve then got a good few days where we can practise before the next match before three games on the bounce so before you know it, we’ll be a week in and our tournament will have taken some kind of shape.”