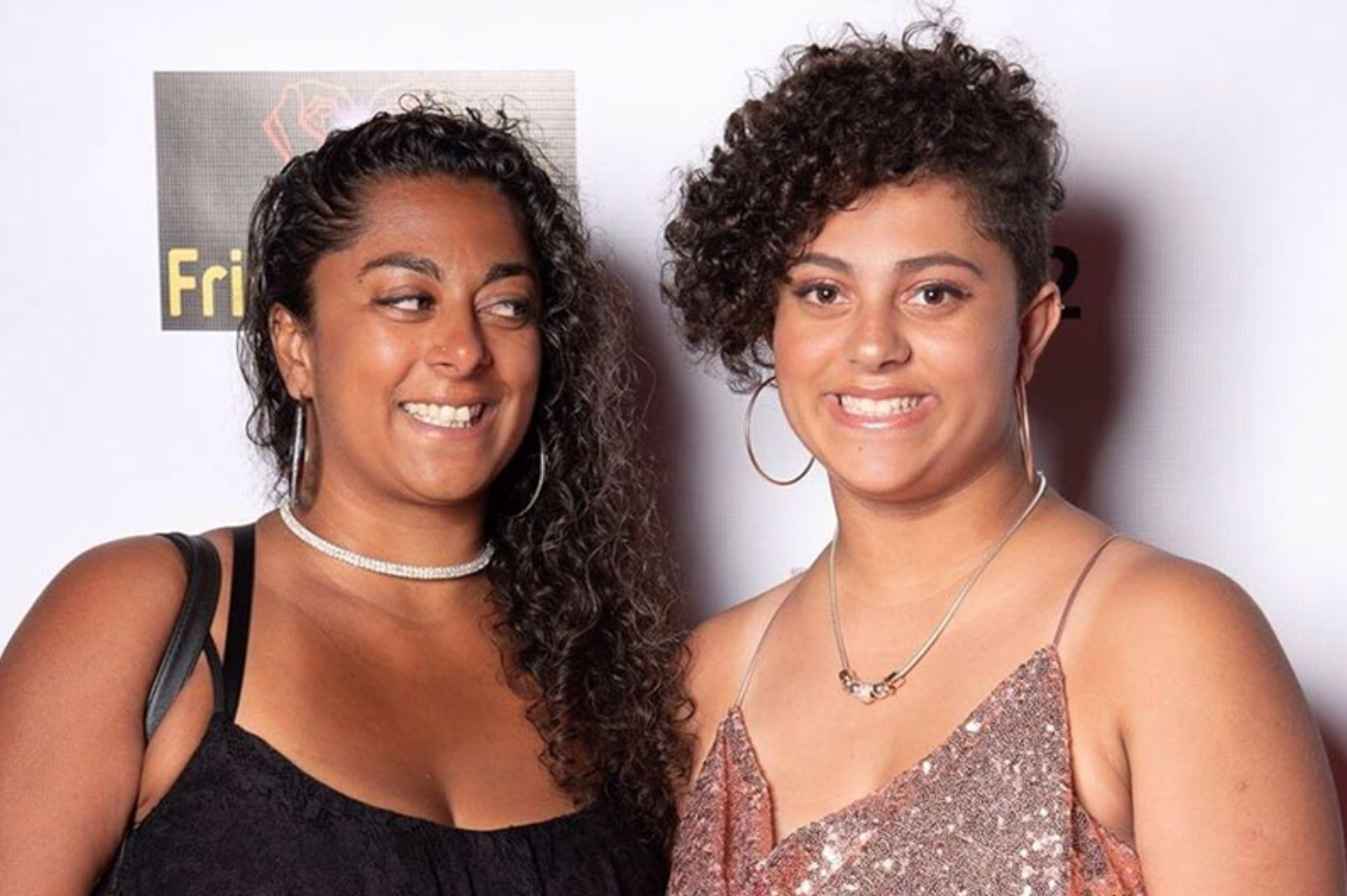 A 16-year-old Northampton College student who wasn’t sure if she would see out the week when she was diagnosed with a life-threatening heart condition has been featured as part of this year’s Children in Need campaign.

Aaliyah Aries, who is studying Level 3 Health and Social Care, starred on BBC Countryfile’s Children in Need Ramble, leading a team of volunteers to boost awareness of the annual fundraiser.

The teenager is a staunch supporter of two charities part-funded by Children in Need, which have helped her since she was diagnosed with dilated cardiomyopathy four years ago.

The condition means Aaliyah’s heart is three times the size it should be, meaning the valves don’t shut properly and the heart never relaxes, stopping the blood from pumping around the body effectively.

Aaliyah said: “It means I suffer from tiredness, I feel lightheaded and dizzy when I move around and feel breathless. I’m waiting for a heart transplant but that’s not a cure, it will only last for 15 to 20 years.

“The Keech Hospice has been great for me, the people are really easy to talk to and I’ve been able to enjoy music and art therapy sessions. I’m also on the youth board of Cardiomyopathy UK. Both charities are supported by Children in Need and that funding is vital, so I was delighted to have the chance to tell my story to the nation on Countryfile.”

Aaliyah, who previously enjoyed high-energy activities such as dancing and roller skating before her diagnosis, was initially taken into hospital after a bout of tonsillitis.

Mum Sabrina said: “We went in there thinking she had a bit of a cold and needed some antibiotics only to discover she had a life-threatening condition where she might not see out the week. I just want Aaliyah to outlive me. Every time she goes into hospital now, there’s a part of me worried she’s not going to come back out but I know there’s nothing that can stop that daughter of mine. She’s a superhero.”

Aaliyah is thriving at Booth Lane, enjoying her studies and relishing the chance to promote her charitable causes to her peers.

Her tutor at Northampton College, Naresh Lane, said: “We’re incredibly proud of Aaliyah, she’s an inspiration to us all. It’s vital to raise awareness of conditions such as cardiomyopathy and stress the importance of continued funding from sources such as Children in Need.”

For more information about courses at Northampton College, visit www.northamptoncollege.ac.uk/courses.