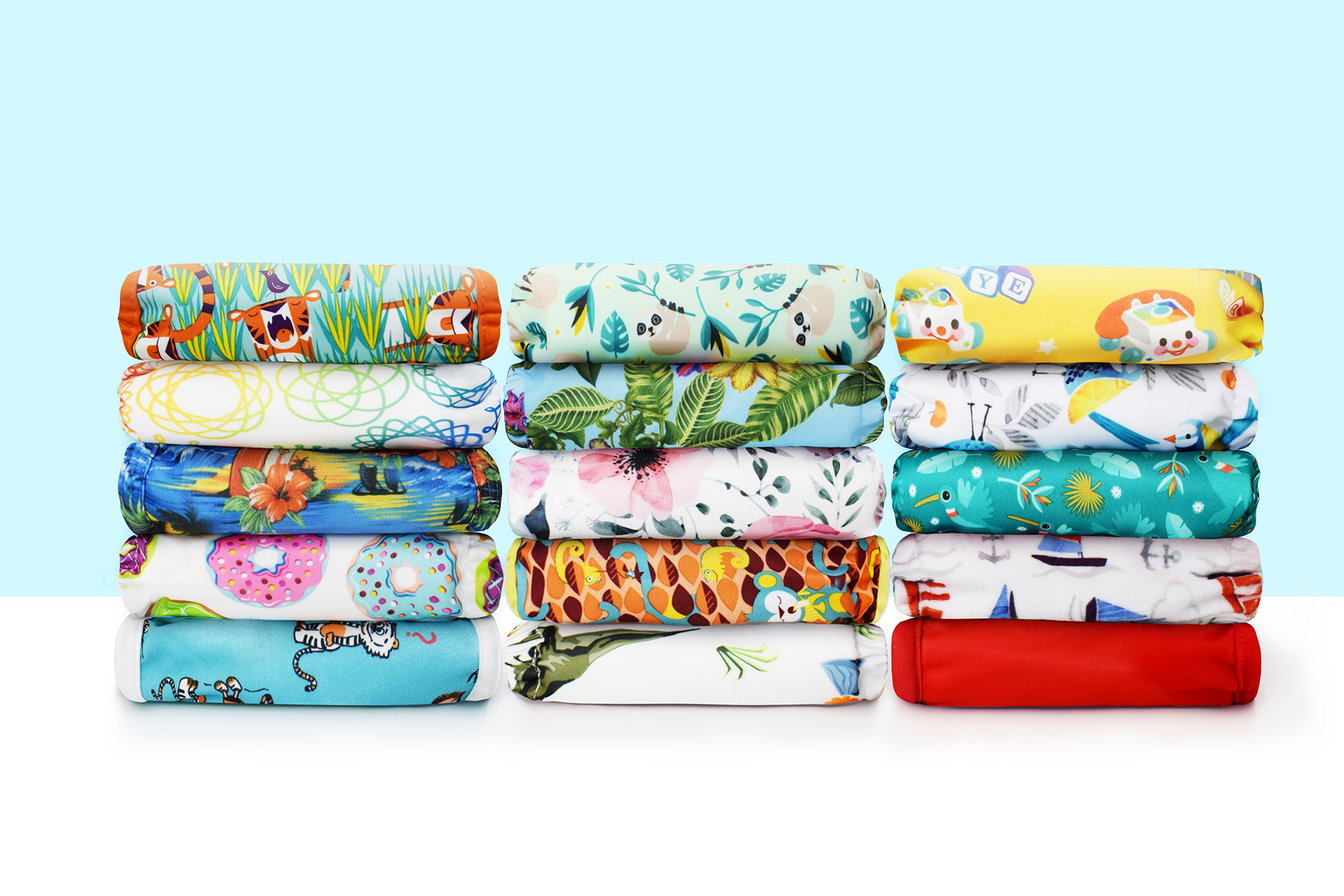 The Nappy Alliance, trade association for the UK’s reusable nappy industry, has welcomed a commitment from the Plaid Cymru leader Adam Price to use reusable nappies.

The commitment made during Channel 4 Climate Change Debate, reflects growing cross-party recognition of the impact of disposable nappies on waste streams and plastic contamination and the desire to promote the benefits of reusable nappies in addressing this environmental impact and saving families money.

A Nappies (Environmental Standards) Bill was tabled by the SNP MP David Linden during the course of the last Parliament and the Labour Shadow Minister for Waste and Recycling Sandy Martin called for reusable nappies to form part of government waste strategy.

Plaid Cymru leader, Adam Price AM, said: “This initiative is a tremendous idea and mustn’t be overlooked. The UK throws away three billion nappies a year, this is a huge issue and contributes to our waste crisis. I welcome this nappy alternative and urge all parents to consider using reusable nappies. I believe they present a viable alternative to their throw away counterparts. I will continue to champion the vitally important work that reusable nappy companies do to aid parents and our environment.”

David Linden, former MP and SNP candidate for Glasgow East, said: “The growing support across the parties for reusable nappies is very encouraging.

“I tabled the Nappies (Environmental Standards) Bill to stop false environmental claims being made by disposable nappy producers and to help empower parents to make informed choices about the nappies that they use for their children, as well as cutting waste costs for local councils and making a huge reduction on single-use plastics that end up in our environment. After the election I will continue to call for government action on this important issue.”

Guy Schanschieff, chair of the Nappy Alliance, said: “We welcome the very public commitment to using reusable nappies by the Plaid Cymru leader Adam Price in last night’s Channel Four Climate Change Debate and the support we have received from politicians across all parties in recent months.

“Reusable nappies have increased in popularity in recent years but there is much more that can be done to support and entice new parents, by giving them more product information and ensuring that they are not be mislead by so-called ’eco’ disposable nappies which are not environmentally friendly.

The UK throws away nearly three billion nappies a year, costing local authorities over £60 million per annum and taking over 300 years to breakdown in landfill, producing methane gas and adding to global warming. Using just one reusable nappy in place of a disposable every day could save 730 nappies from landfill during the early stages of a child’s life and a complete switch from disposables to reusables could save families between £308 and £488 over the first two and a half years of a child’s life.