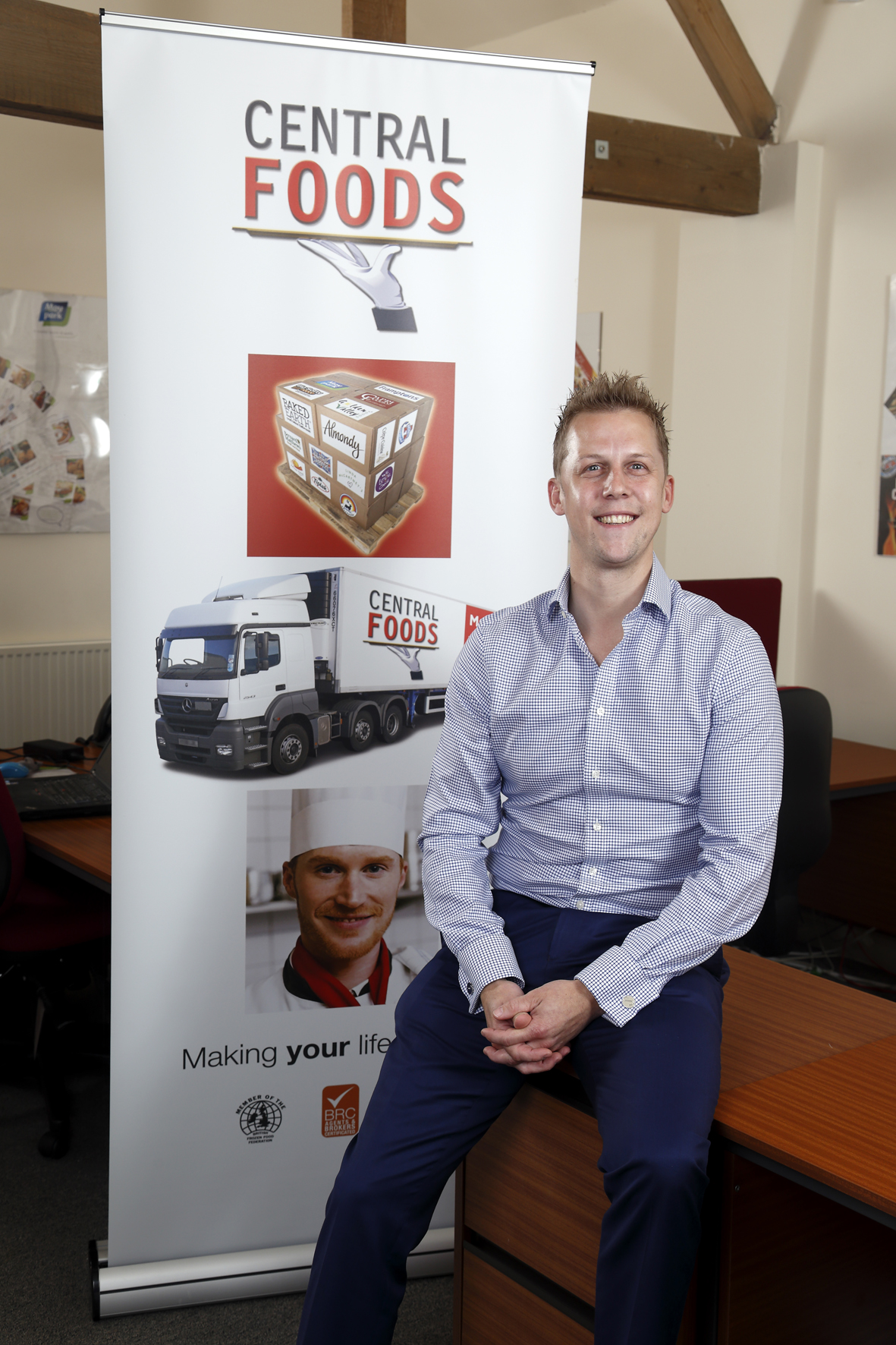 The position has been created as part of the company’s continued expansion plans and growth.

Central Foods managing director Gordon Lauder said: “Central Foods has been experiencing steady and sustainable growth over some time, working with a growing number of clients and supplying frozen food to an increasing number of wholesalers and food service operators in the UK and around the world.

“Neil’s appointment strengthens our team and will support us, as we build on that success.”

Neil (pictured) joined the Northamptonshire-based company from foodservice provider Bidvest, where he held the position of buyer, with responsibility across a number of key product categories. He brings with him a broad range of knowledge and experience within the catering leisure industry, including FMCG, gained from experience in many areas of business and industry, and purchasing including food and non-food categories.

He said: “I am very pleased to have become part of the team at Central Foods – a company that is really focused, offering a point of difference and highly regarded within the frozen food distribution sector and the foodservice industry in general.”

Central Foods, which is based at Collingtree near Northampton, supplies more than 220 independent wholesalers, as well as larger national and regional wholesalers.

Offering a one-stop shop to the foodservice sector, it sources products from around the world and the UK, supplying more than 400 different lines, ranging from meat, bakery items and canapés through to buffet products, desserts and puddings.

Central Foods has been regularly named in the annual Grant Thornton Northamptonshire Ltd report which highlights the growth of the top 100 privately owned businesses in Northamptonshire, and was ranked as one of the 200 fastest growing companies in the East Midlands in the 2015 Grant Thornton and CBI report, the most recent available, which highlighted growing organisations.