MEDIA APPEARANCE: Viridian Nutrition appears on national BBC news to give response on the 2014Budget

Cheryl Thallon, MD of the Daventry-based company which exports her products all over the world, gave her reaction to the Government’s Budget.

The company was put forward to the national news team by Northamptonshire Chamber along with other case studies following a request by one of their reporters. They chose Viridian Nutrition.

In the 6pm clip, 10mins into the programme, Cheryl gave her views on the government’s announcement to double the amount of lending for exporters. 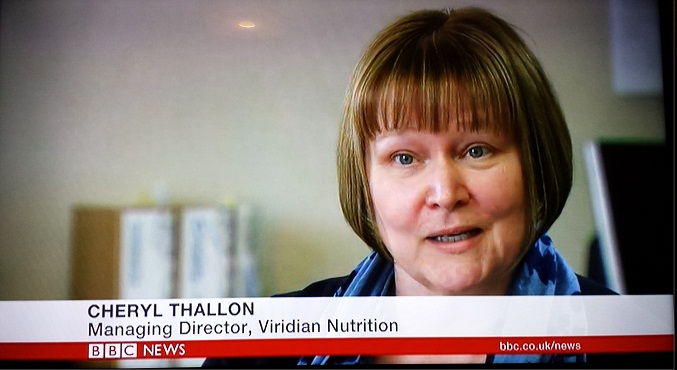 She told the BBC reporter Reeta Chakrabarti: “Frankly I’m disappointed, he (the Chancellor) said it was a Budget for makers, savers and doers, well we are makers and I don’t see anything in particular for us. 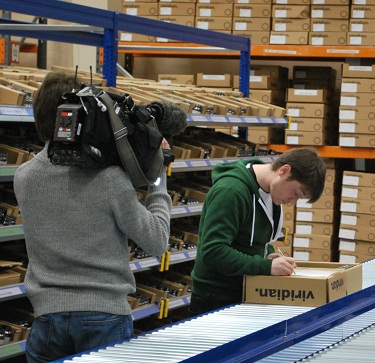 In the 10pm report, the BBC showed an alternative clip where Cheryl reported the company has seen 12% growth in the UK and 55% growth in exports to other countries in the past 12 months.

Viridian Nutrition was set up in December 1999.

For more information about the company visit: http://www.viridian-nutrition.com

To read about the BBC interview and filming at the scene, read their blog here.