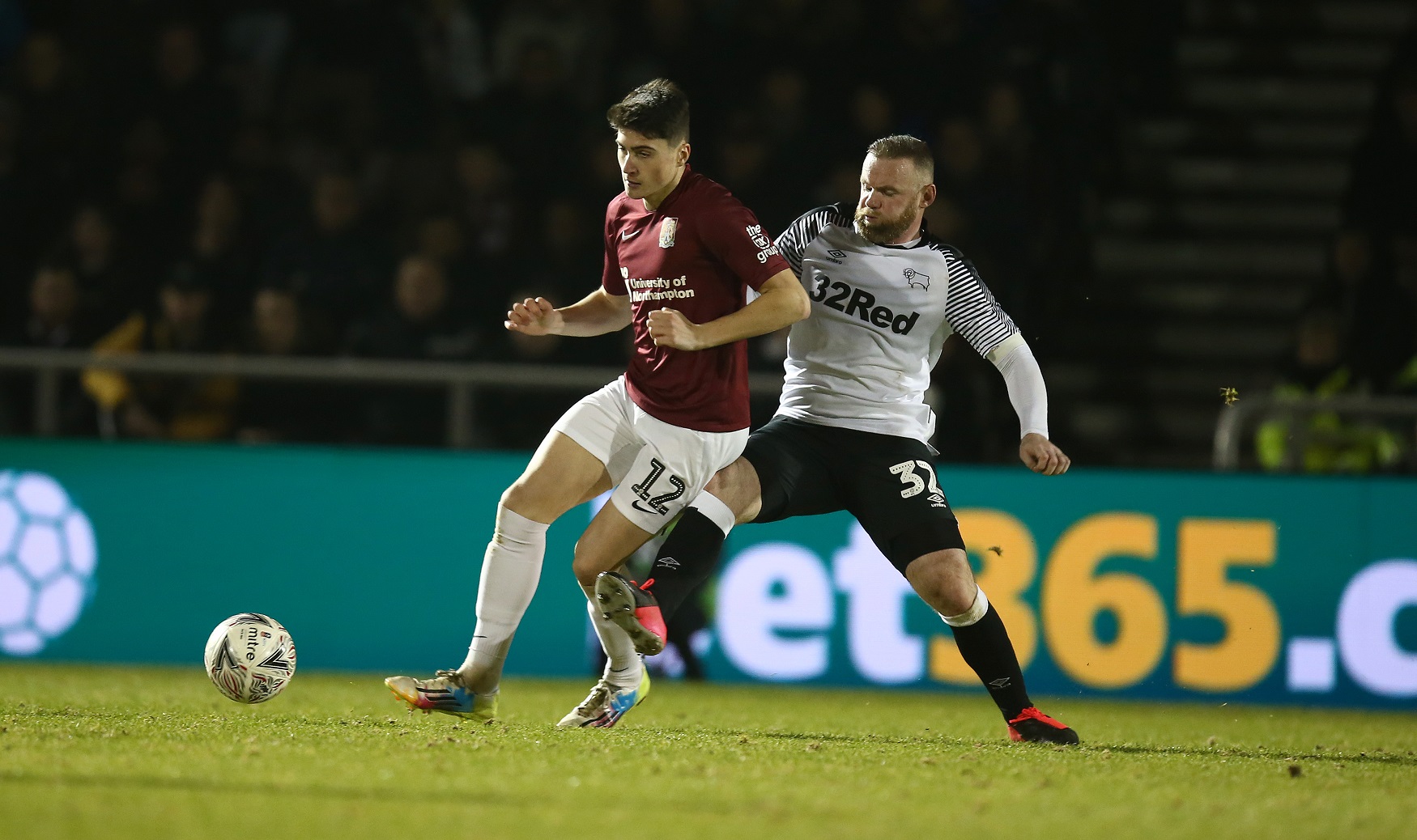 Northampton-based warehousing, distribution and courier firm The NX Group has confirmed its continued sponsorship of Northampton Town FC for the team’s upcoming rematch against Derby County FC at Pride Park Stadium on Tuesday 4th February at 7:45pm, following a 0-0 draw between the Cobblers and the Rams on 24th January.

As part of their sponsorship, The NX Group offered an evening of free parking, complimentary hot drinks and use of facilities for Northampton Town supporters at its Westgate base on the evening of the teams’ previous encounter last week.

Official sleeve sponsors of both games, The NX Group’s logo will also feature again on the Northampton Town players’ kit during next week’s FA Cup clash.

Neil Powell, Managing Director of The NX Group, said: “It’s a pleasure for our firm to be sponsors of Northampton Town FC. We were pleased to be in a position to offer our warehouse car park and facilities for use by home supporters during the last Cobblers-Rams game, and we’re proud to continue as sleeve sponsors for the imminent game at Pride Park Stadium. We’d like to wish the team the very best of luck on the 4th!”

With its Head Office and second warehouse located in Crick, The NX Group provides same-day and next-day distribution and courier services to its customers nationwide. Its distribution, warehousing and courier divisions have grown year on year, thanks to its emphasis on customer service and its personal approach.

The firm operates a dedicated transport service providing security, reliability and an efficient service to customers, particularly those looking to transport delicate or high-value goods, as well as timed deliveries into major UK supermarkets and Amazon Fulfilment Centres.

For more information about the company, visit www.thenxgroup.com. You can also follow the firm on LinkedIn and Twitter via @thenxgroup.