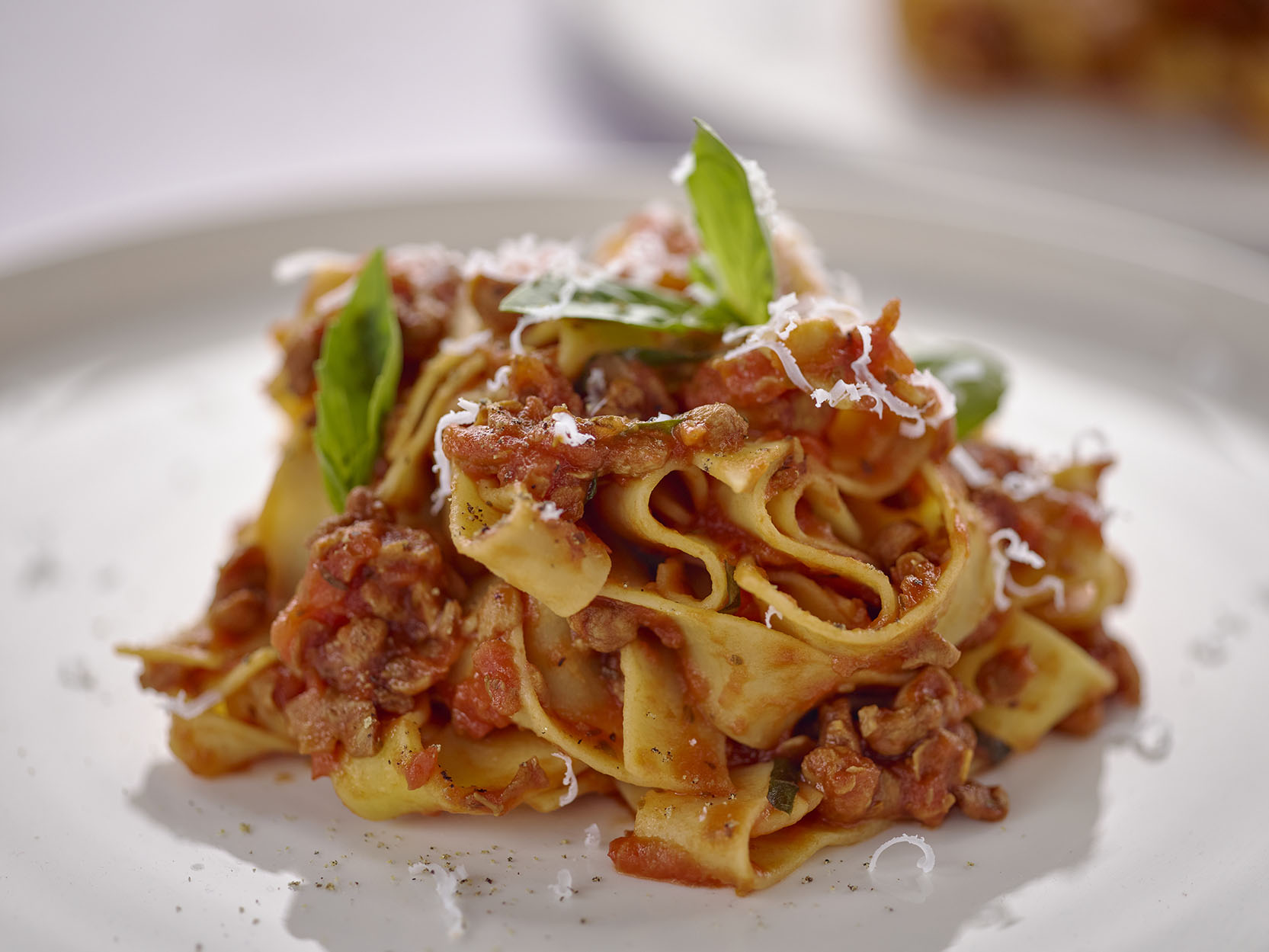 Central Foods is thrilled that its recently launched KaterVeg! vegan and gluten-free mince has been named a finalist in the PAPA Industry Awards 2020.

MD of Central Foods, Gordon Lauder, said: “We are delighted that our KaterVeg! Vegan Mince has been named as a finalist in the New Ingredient Award in the PAPA Industry Awards 2020. It’s an incredibly versatile ingredient and it’s great to hear that it’s been regarded as an exciting new ingredient by the pizza, pasta and Italian food industry.”

As well as being ideal for pizza toppings and pasta dishes such as spaghetti bolognaise and lasagne, the vegan mince can be used for popular dishes such as tacos, chilli and shepherd’s pie. It’s simple to use, straight from the freezer, directly into recipes and it doesn’t need browning or frying beforehand. Incredibly versatile, the vegan mince comes in a free-flow format to allow caterers to use as much or as little as they like, which helps to avoid wastage. It’s also high in protein, low in fat, low in sugar, a source of fibre and has salt levels below the PHE 2024 targets.

Find out more about the KaterVeg! Vegan Mince here

For more information about the PAPA Industry Awards 2020, visit https://awards.papa.org.uk/index.php/awards