How over 11,000 ventilators were delivered in four months 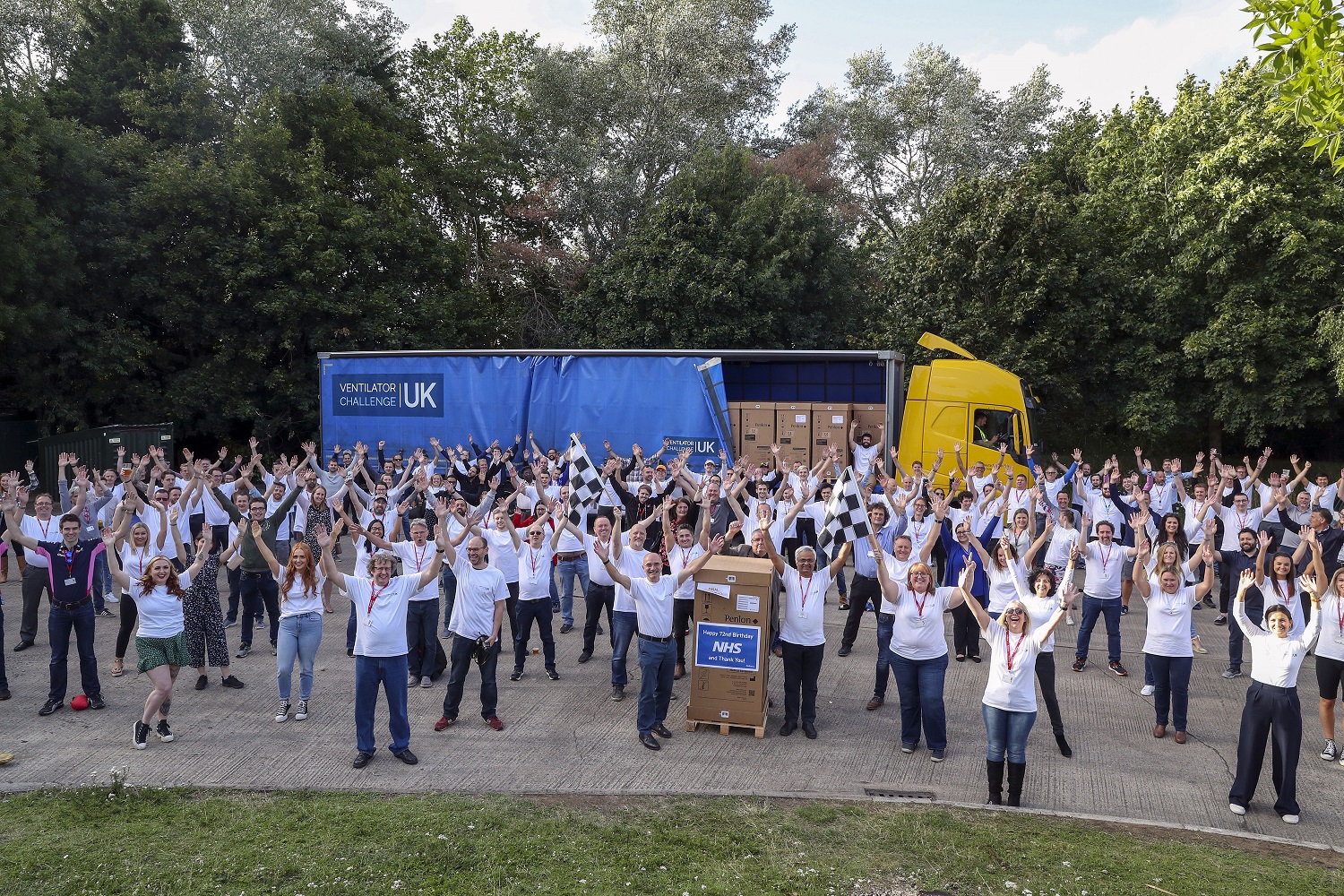 The remarkable and inspiring story of how over 11,000 ventilators were delivered to the NHS in just four months from start to finish, has been written for the first time by Penlon and SGS. Penlon is the Oxfordshire based medical device manufacturer which led the Ventilator Challenge UK Consortium in the battle to save the lives of COVID-19 victims.

In a way, the challenge – laid down by the British government a week before the UK’s first lockdown – was not dissimilar to that which had spawned the formation of the company almost 80 years previously. The company now known as Penlon was established during World War 2 in response to a different kind of urgent, live-saving request … for an accurate, lightweight chloroform vaporiser to drop to British airborne forces fighting in Europe.

Penlon quickly took the lead in the Consortium because of its pedigree, range of relevant certifications and existing, proven AV-S anaesthesia ventilator which could be modified for the purpose. However, the medical device sector is one of the most tightly regulated, and Penlon was also able to demonstrate its familiarity with regulations and ability to engage effectively with both regulators and its Notified Body SGS to achieve compliance in an unprecedented timescale.

Further complexity was added by the number and diversity of Consortium Partners, a fundamental change to one of the required standards and updates to specification of the ESO 2 ventilator necessitated by results of on-patient clinical trials and mutations in the virus itself. A later NHS requirement to repurpose the devices for use in operating theatres and intensive care units to cope with the backlog in semi-elective surgeries, demanded a different certification: the new UKCA mark.

Working closely with SGS and partners in sectors as diverse as F1 teams to freight companies and aircraft builders to other medical device manufacturers, Penlon achieved the seemingly impossible, helping the NHS save countless lives.

You can read a detailed account of the journey from challenge to delivery – and how it has changed Penlon forever.