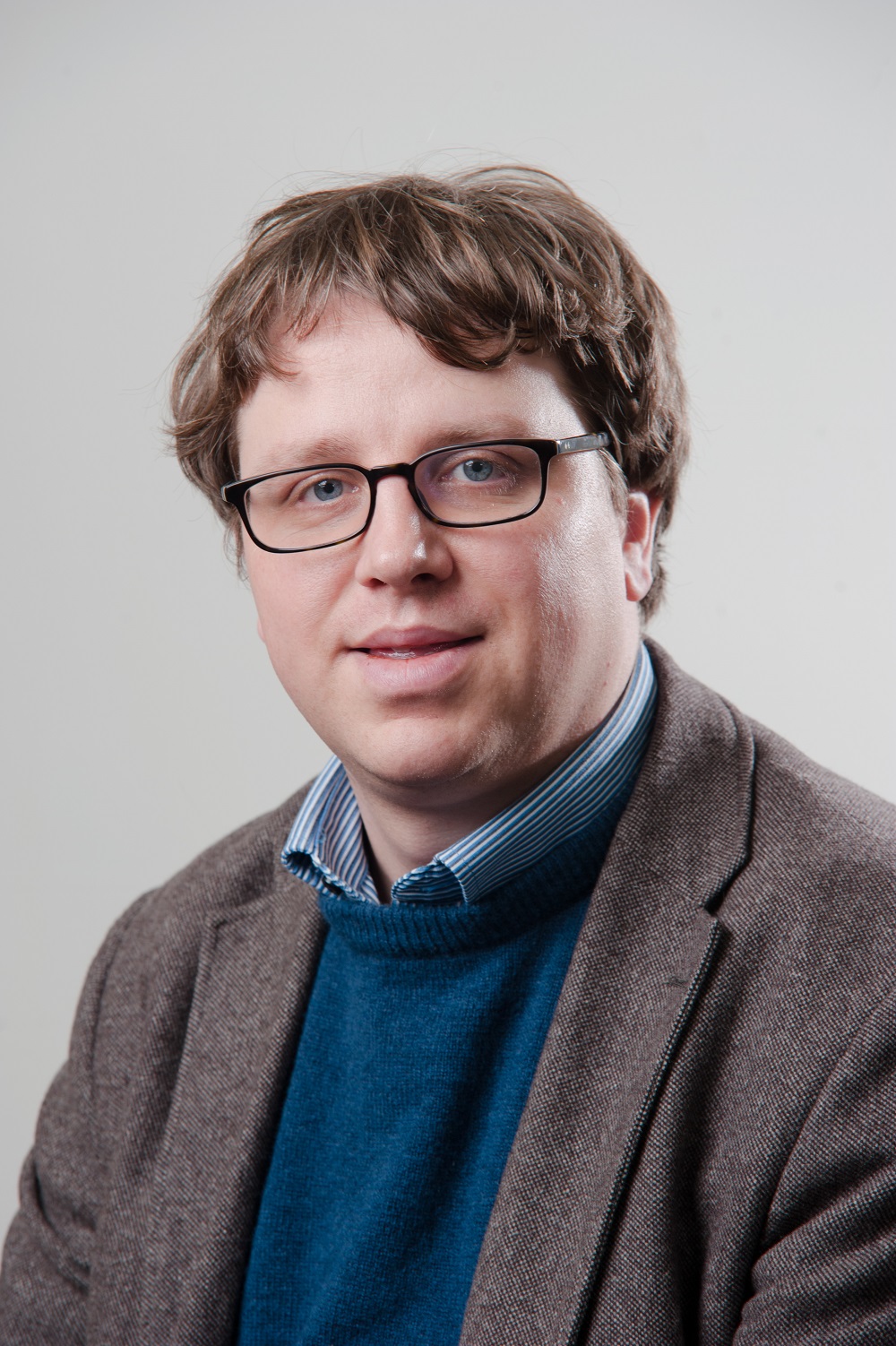 The University of Northampton is inviting people to reflect on the past at its Holocaust Memorial Day event – while thinking about how the history behind it remains relevant today.

The annual event, which takes place on Wednesday 24 January, has been organised by Dr Paul Jackson, Senior Lecturer in History, an expert in far-right extremism.

Dr Jackson (pictured) has warned that people need to be aware of the normalisation of extreme attitudes in modern societies, and hopes the day’s events will help to expose the issue.

He said: “It is important to study and reflect on the history of the Holocaust, and what it tells us abouthow extreme attitudes can become seen as normal in modern societies.

“The University marks Holocaust Memorial Day every year, and we invite people from across Northampton to come and join us in an event reflecting on the past, and thinking about how which history remains relevant today.”

A number of guest speakers will appear at the event, including Aristotle Kallis, from Keele University, who will be talking on the role of leaders and ideology, both during the Holocaust
and in Yugoslavia in the 1990s. He is also an expert on the contemporary extreme right in Europe.

University of Northampton student, Siobhan Hyland, will be talking about her PhD research into anti-fascist campaigning in the 1980s and 1990s to identify and prosecute alleged Second World War criminals who came to the UK after 1945.

Siobhan Tatum will be talking about an oral history project she leads called Race Act 40 which focuses on how people in Wellingborough have promoted racial equality.

It will commence with a stone-laying ceremony at the Anne Frank and Stephen Lawrence memorial tree, located outside the main restaurant, followed by talks in Grendon Lecture
Theatre.

The event is free and open to the public, students and staff.