GSA Conference 2018 preview: Life in Brexit Britain and the effect of ‘Neo-liberalism’ on divorce 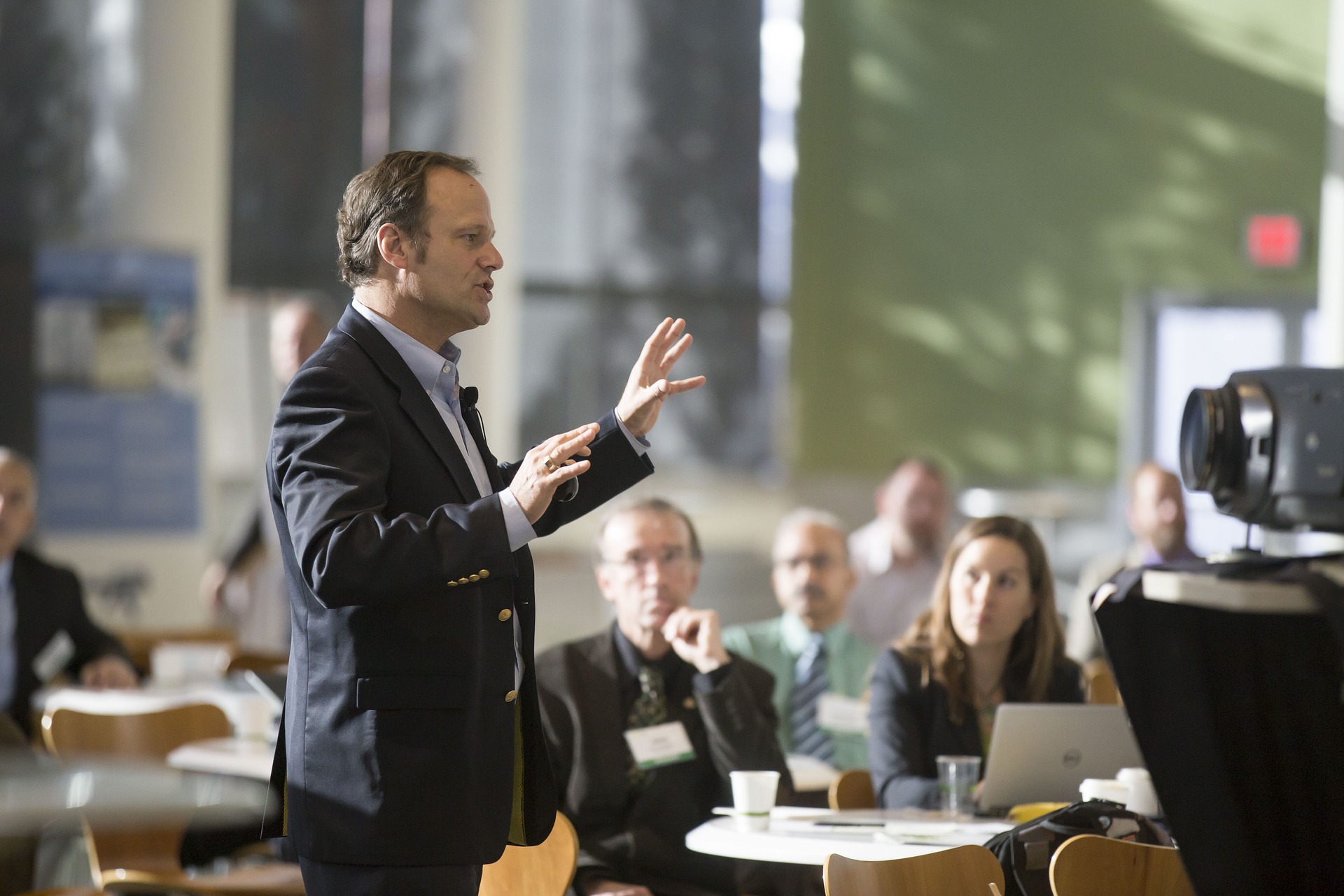 The rapid rise in divorce rates and a decline in human well-being since the early 1980s will be two of the big talking points at this year’s Global Studies Association (GSA) Conference.

Academics from the University of Northampton will be joined by peers from institutions around the world for the annual conference, hosted this year on May 31- June 1 at Park Campus.

Keynote speakers at the two-day conference include UK authority on globalisation – Leslie Sklair from LSE, and original founder of the GSA – Paul Kennedy from Manchester Metropolitan University. Lecturers from the Catholic University of the Sacred Heart, Milan and Loyola University of Chicago will also give talks.

Key topics set to be covered at the conference include Cultural Cosmopolitanism; how globalisation will affect world culture, the impact of neo-liberalism; the environmental future of the planet, and whether universal human rights really exist.

Many talks will focus on post-brexit Britain – with one paper analysing what life will be like for European movers in the UK after the country leaves the EU, as well as a study on the lived experiences of skilled migration in the UK.

The GSA Conference has ran for three years, and this will be the first year it will be hosted at the University.

Alison Hulme, Lecturer in International Development and Chair of the GSA, said: “We are excited to host the GSA Conference 2018 at the University of Northampton. We hope attendees will enjoy the interdisciplinary nature of it and be enabled to think about issues they may have previously engaged with in new ways and from new disciplinary angles.

“There are traditional panels, stand-alone papers, as well as less conventional sessions including a video essay and a roundtable. We want this to challenge and push intellectual boundaries for those who participate and enliven debate on both classic and topical issues of our times.”

Tickets to the GSA Conference 2018 are available to purchase here.