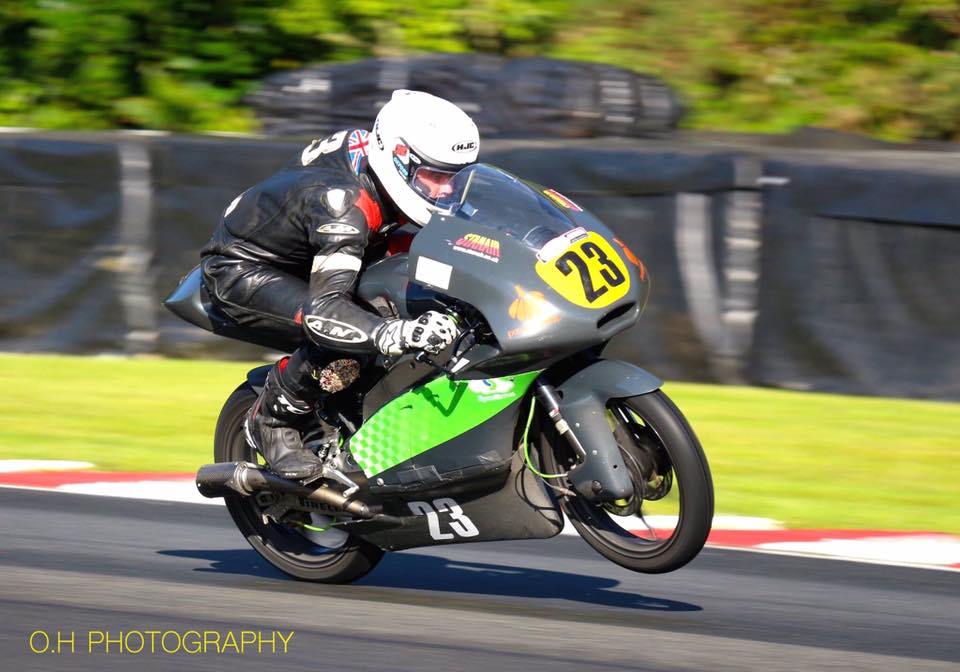 Stanair are thrilled to be supporting local motorcycle race team, SymCirrus Motorsport, this season. Now in their fourth year of partnership, Stanair continues to support SymCirrus as official fuel sponsor for the team.

SymCirrus Motorsport is managed by Steve Holborough and is made up of two talented riders, Edmund Best and new arrival, Elliot Pinson. This season sees the team taking a two-pronged attack by racing in two classes – the Motostar and Junior Supersport, and is shaping up to be one full of excitement. Stanair recently caught up with Steve to see how the team were getting on and what plans they had for the season ahead.

Edmund, like Stanair, is at the beginning of his fourth year with SymCirrus. The 17 year old is racing in the Motostar class and has undergone two rounds so far on his Moto3. Despite not having a flying start to the season, Edmund has been selected to compete on a one-day event at the World Supersport 300. The competition features competitors from across the globe, and Edmund will be flying the UK flag on home soil later this month.

2018 is Elliot’s first year with SymCirrus and the 14 year old has taken off in the Junior Supersport class. Elliot has managed to overcome tough obstacles following a nasty crash whilst racing last year, but has taken it all in his stride, finishing in 2nd, 3rd and 1st place in his first three rounds. His grit and determination has shone through, making for an exciting season ahead for him.

“We love to see those we support grow and progress in their chosen field, and that is what Edmund and SymCirrus have done,” said Martin Wall, director at Stanair, “it’s great to see such good news so early on in the season and we look forward to watching both Edmund and Elliot do well in their classes.”

We wish both Edmund and Elliot the best of luck in the season ahead and you can follow their progress on their Twitter and Facebook pages.