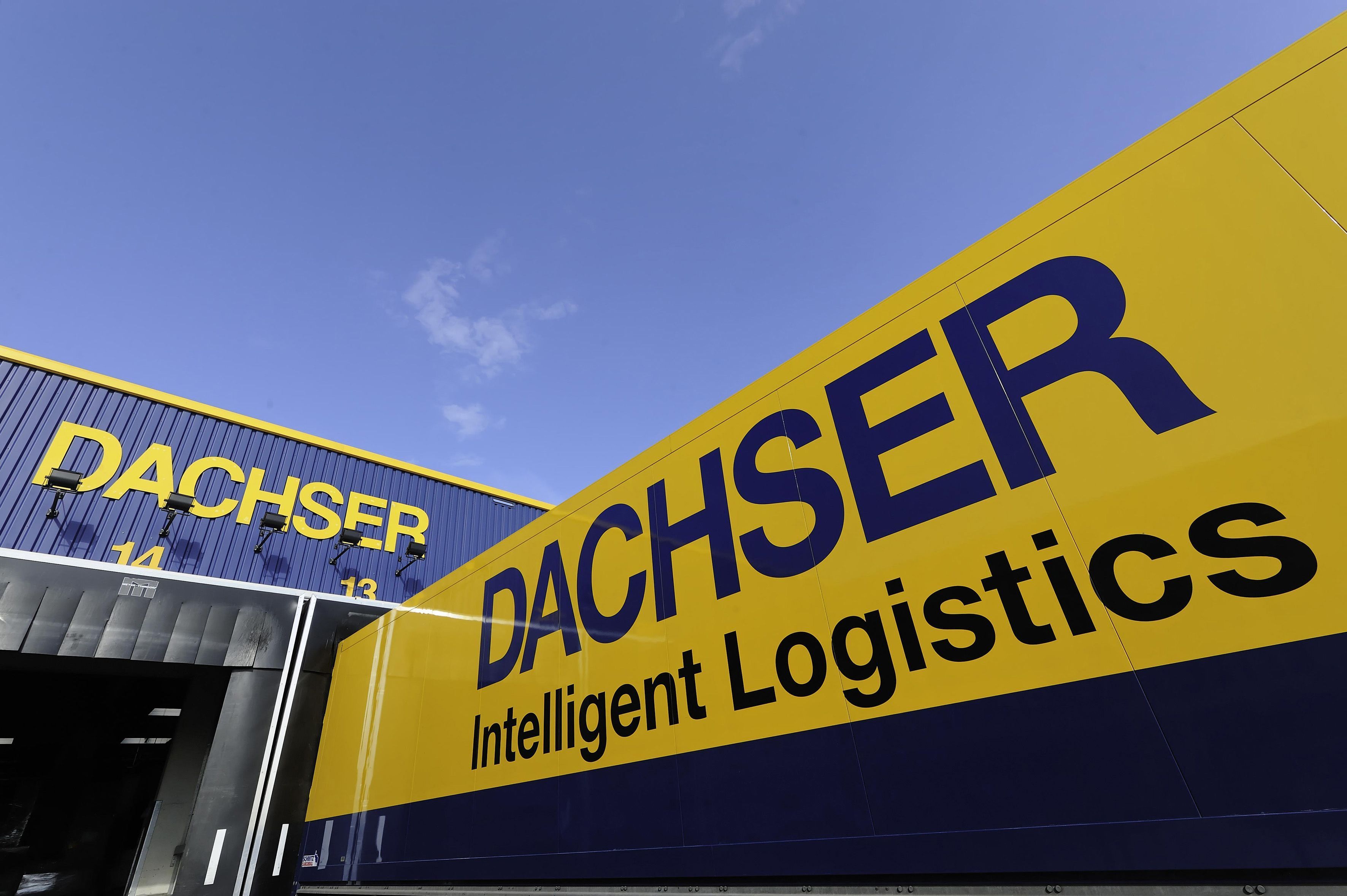 Construction work has begun to expand Dachser’s Öhringen branch. By summer 2020, the existing transit terminal will be 3,500 square meters larger. A new story will also be added to the office building, increasing its floor space by 600 square meters. Dachser is investing some EUR 9.5 million in the project.

Dachser’s Öhringen branch has been part of the Dachser European network since 2012, and is ideally located on Germany’s A6 motorway, near the Weinsberg junction at Heilbronn. The branch underwent its first major expansion in 2015 with the addition of a warehouse to the existing transit terminal; the new facility offered contract logistics customers roughly 22,000 pallet spaces across more than 15,000 square meters. Now, about four years later, it’s time for the next expansion. Marc-Oliver Bohlender, Branch Manager in Öhringen, explains: “Putting that warehouse into operation back then represented a major step forward. In the years that followed, our tonnage has grown by just under 10 percent annually, so it’s high time to expand our capacity once again.”

The transit terminal, which currently occupies 5,300 square meters, will gain another 3,500 square meters. It will also grow from 38 gates to a total of 87. At the same time, a new story will be added to the accompanying office building, increasing its floor space by some 600 square meters. Dachser Öhringen currently has about 230 employees who transport industrial goods all across Europe, processing approximately 57,400 shipments per month for a total of some 302,100 metric tons each year. The expansion of the Öhringen branch will create a total of 25 new jobs.