Dachser and terre des hommes step up their collaboration 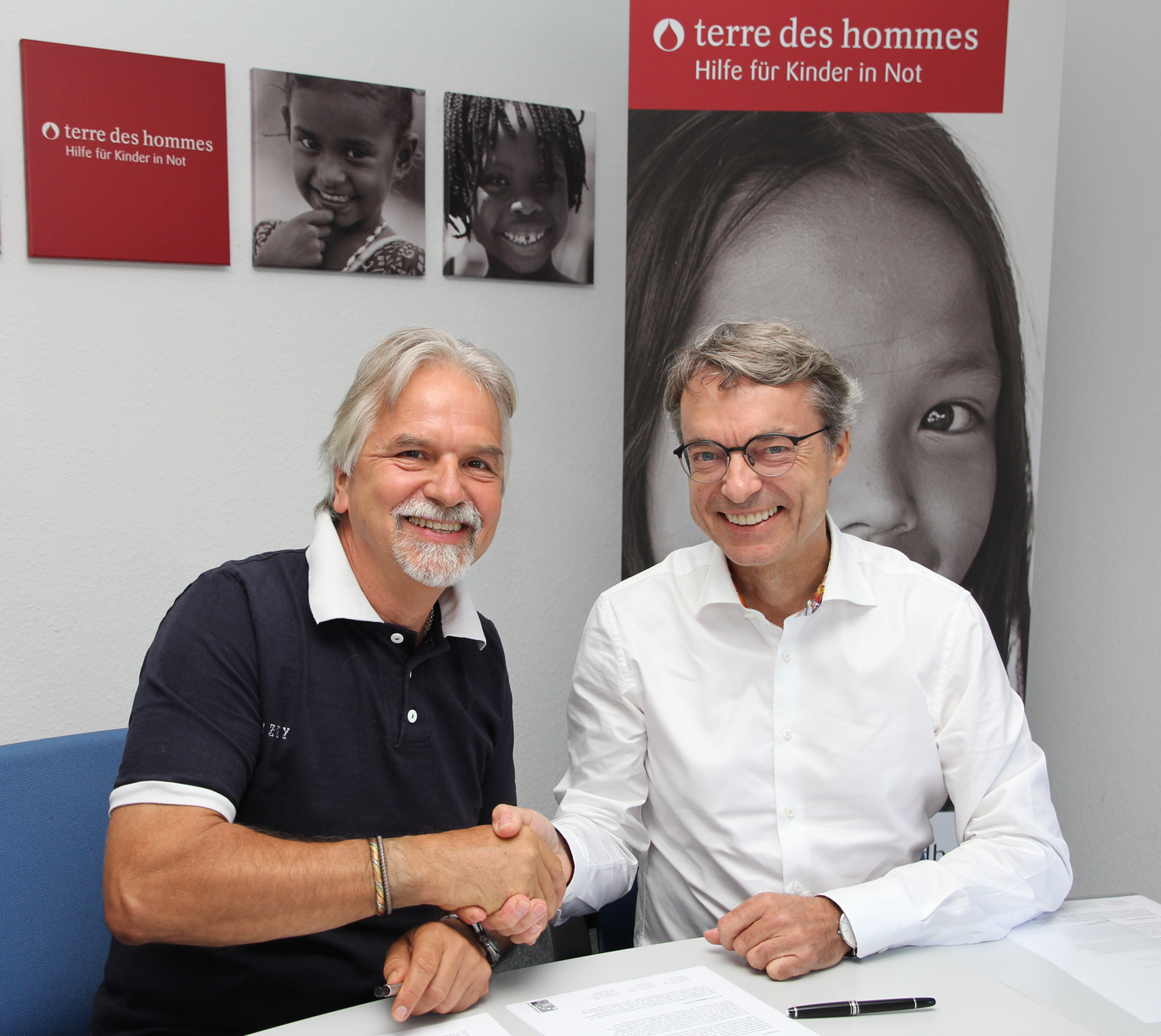 Dachser and the international children’s aid organization terre des hommes are expanding their long-standing partnership and commitment to social responsibility in the regions of South Asia, Southern Africa, and Latin America.

Based on the idea of “helping people to help themselves,” the grassroots projects focus on the fight against human rights violations—in particular all forms of violence against children and women—as well as on commitment to providing a healthy, clean environment, and on the education of young people—especially girls and young women—and supporting them on their way to finding gainful employment. Given that developing and emerging countries play a critical role in the fight against climate change, the partnership supports projects that center on climate protection and provision of the appropriate infrastructure. For each of the three project regions—South Asia, Southern Africa, and Latin America—Dachser is providing annual funding to the tune of EUR 200,000 for the next five years.

“For the development partnership to make a real difference, you need staying power and to make sure social responsibility is firmly rooted in the local communities,” says Bernhard Simon, CEO of Dachser. “That way, the issues that really need attention are the ones that get addressed. terre des hommes and its local partners ensure that youth and women’s groups have the opportunity to articulate their concerns and, with our support, take action to support the ongoing social and ecological development of their local community.”

New projects in India and Nepal

Dachser and terre des hommes have been working together in the north Indian state of Uttar Pradesh since 2005, where they have achieved a great deal so far: almost 32,000 children have now been informed about their rights to live a life free of violence, child labor, and sexual exploitation. More than 18,000 children have been given support in preparation for regular school attendance, and 5,400 young people, mainly girls, have learned simple handicraft skills such as tailoring, sewing, or weaving in order to earn their own money and support their families financially. Some 5,000 young people got involved in street theater or other activities to raise awareness of social problems, such as alcoholism or violence against children and women, among their communities. And more than 4,000 young people have taken part in environmental protection workshops and planted almost 50,000 trees as part of reforestation campaigns.

Dachser and terre des hommes will continue to support two districts of Uttar Pradesh and two urban slums in New Delhi, and will be adding the following regions to their outreach projects for the 2020–2025 period:

• In the northern Indian state of Bihar, one in three people lives below the poverty line, i.e., without access to clean drinking water, sanitation, housing, education, or work. Violence, particularly against women and girls, is widespread: trafficking and abduction of girls for forced marriages are an everyday occurrence. In the districts of Katihar and Munger, where the problem is especially acute, Dachser will support two local organizations over the next five years to provide girls there with better protection.

• On the western edge of Nepal, the Bajura district is suffering increasingly from drought and food shortages; the people scrape by the best they can on subsistence agriculture. Access to education and career opportunities are virtually non-existent, often forcing young people to migrate to India to find work in the cities there. In a project set to run through 2025, Dachser will support a local organization in improving the education and living conditions of 600 families in the region.

The company will also continue with and expand its existing projects with terre des hommes in Southern Africa and Latin America.

More information about the commitment of Dachser and terre des hommes to social responsibility is available on the website: https://www.dachser.com/campaigns/terredeshommes/en/index.html.