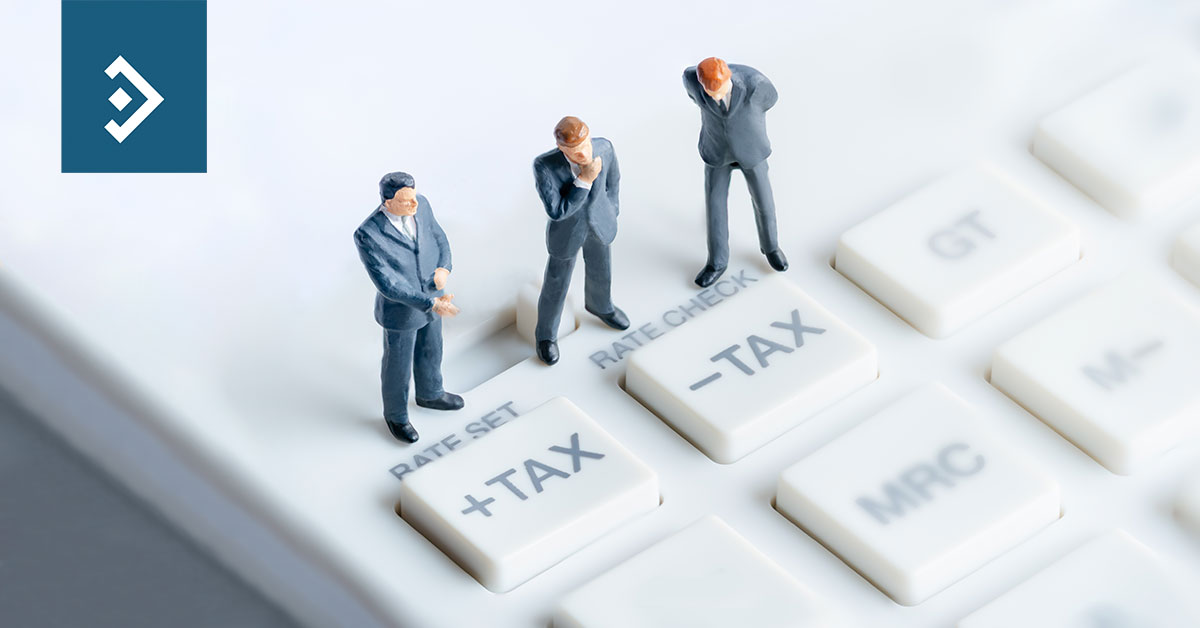 GBP - Great British Pound
Broken pledge difficult to avoid
At first glance, it looks like Boris Johnson has abandoned one of his major election promises. That is to not raise taxes during this Parliament. However, trying to hold a government to its manifesto promises following the Brexit debacle and the Covid-19 is nigh on impossible.

Furthermore, considering that one of his promises was to increase spending on both healthcare and social care, he is stuck between a rock and a hard place.

The announcement of an increase of 1.5% in National Insurance contributions has divided the ruling Conservative Party.

Michael Saunders, a perennial hawk on the Bank of England’s Monetary Policy Committee, spoke yesterday of his concerns about further asset purchases. He believes that since the economy has now reached close to pre-Pandemic conditions, that it is time to start to taper support.

Of course, that doesn’t consider the loss of momentum that had been expected following the agreement of trade deals with several of the new trading partners, most importantly the U.S.

Saunders believes that CPI will reach 4% later this year and the gap between supply and demand will be closed, leaving the UK vulnerable to even higher inflation.

Traditionally, wage negotiations, particularly in the public sector, consider inflation as a rule of thumb, so if inflation remains elevated, it may presage a very difficult winter for the Government.

While Saunders believes that there is a distinction between the monetary effect of a taper of asset purchases and a rise in short term rates, rising inflation could cause the Bank to raise rates far sooner than they had intended.

Saunders also believes that a gentle taper now may be better than doing nothing now, only to be faced with more drastic action down the road which could have a significant effect on the longevity of the recovery.

USD - United States Dollar
FOMC meeting unlikely to change tack
There is a growing belief that the Fed has got its monetary policy stance right, but it is the economy that has behaved. That is an odd belief given that the Fed has spent a large part of the Pandemic extolling the virtues of a reactive stance where decisions are made in reaction to how things pan-out.

That has been in reaction to the August employment report that has left most market participants scrabbling around for a reason they got the estimate so wrong. One thing that most got correct (including me), was that the risk was definitely to the downside.

FOMC members have a little over two weeks to decide just how much the economy is slowing down or was this simply more of a pothole than simply a bump in the road.

Employment, along with inflation, are the two major factors that Jerome Powell had named as the things that have to be got right before the reduction in asset purchases can begin.

As monthly jobless claims continue to, and they remain below the four-week average, there will be a degree of comfort to be found.

Recent comments from FOMC members have been fairly evenly spread between hawkish Regional Fed Presidents and permanent members of the committee, who appear to be a little more cautious.

That may be due to the fact that the permanent members are looking at the whole picture, while the Regional Feds are seeing the economy more from the point of view of their own State or Region.

Other than weekly jobless claims, the most significant data release this week will be the release of producer prices on Friday.

Producer prices are an indicator of the price of goods at the factory gate. Given how the cost of transport and raw materials have risen over the past few months, the major source of headline inflation is from this sector of the economy.

Indications are for producer prices to have risen by 6.6% year-on-year in August, up from 6.2% in July.

EUR - Euro
Are the hawks keeping their powder dry?
It is a difficult call since in order for the economy to be recovering at close to expectation, inflation will need to have risen above target.

This is the equation that Christine Lagarde will need to explain to her colleagues on the Governing Council of the Central Bank, when it meets on Thursday,

Since the last meeting at which the revised inflation policy was revealed, the recovery in the economy has improved far more than the market had expected.

There will be calls for the support for the economy to be scaled back for fear that the inflation pot is about to boil over.

There is even more of a concern regarding wage demands in several nations of the Eurozone than there is in the UK, since there are more militant Trades Unions and weaker governments in a number of those nations.

Suspicion is growing that there may be an ambush being plotted by some of the more hawkish members of the Committee that could lead to either a cut in the level of asset purchases or a more definite commitment to a cut a little further down the road.

The ECB President has urged the committee to look through a surge in inflation which, she says, could rise further in the coming months.

In order to support the recovery right across the Union, Lagarde is determined that the level of support, which is already massive, even by the standards of the recent past, be maintained.

There have been one or two hawkish comments over the past week, despite Bundesbank President Jens Weidman appearing a little more conciliatory in his most recent speech.

Lagarde is focussed on the PEPP lasting until next March at the earliest and will expect support from the Greek, Italian, and Spanish representatives while France, may well sit on the fence.

The euro is back in familiar territory, although there is a significant number of buy orders being placed around the 1.1750/70 level. This may slow any major advance for the dollar.