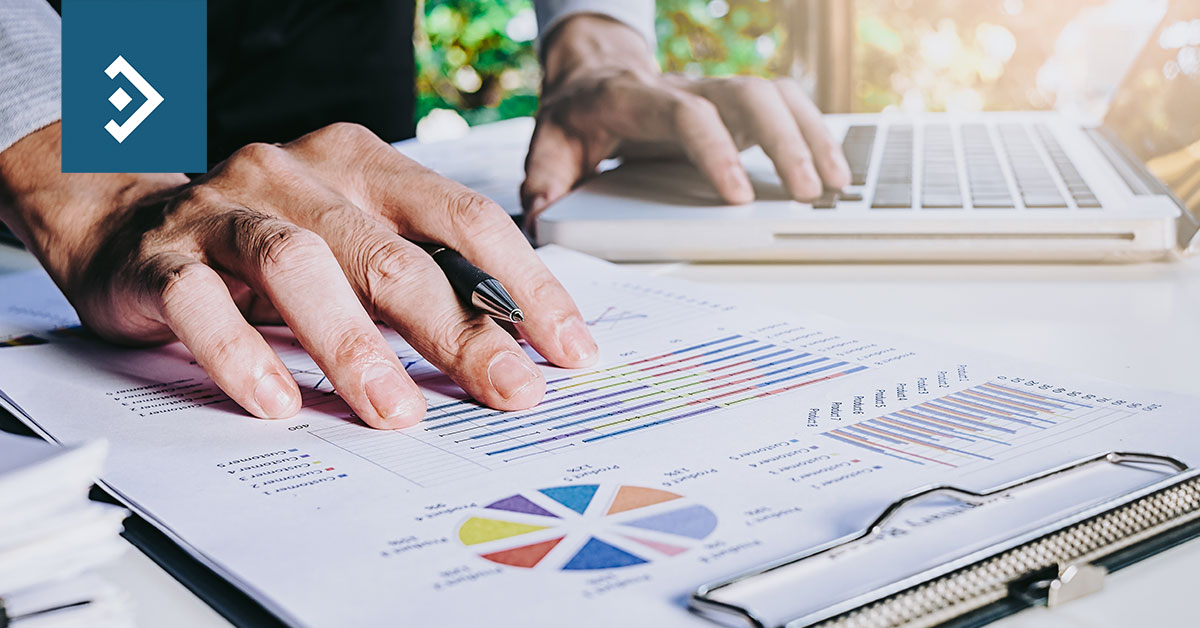 December 2021: Monthly Currency Report
Download our free monthly currency exchange report aims to provide deep insights into the political and economic events worldwide that can cause currencies to change and how this can affect your FX business.Download >

GBP - Great British Pound
OECD raises confidence over recovery
Any discussion about the prospects for growth in the UK economy going forward must be prefixed by concerns over the effect of the new variant of Coronavirus.

Nonetheless, the OECD published a report yesterday in which it states a belief that the UK economy will grow at the fastest rate of its G7 partners.

It predicts growth of 6.9% this year and 4.2% in 2022. Having fallen by the largest rate in the G7, these figures may be a little misleading, but they are a positive signal despite this.

Boris Johnson and Rishi Sunak will doubtless welcome the positivity that this news generates, but the cloud that the new variant will produce over potential growth cannot be ignored. Having withdrawn all the support he had provided to furloughed workers; Sunak will be looking into what may be necessary should Omnicom lead to another lockdown.

So far, there is optimism that the current restrictions that were introduced earlier this week will be sufficient. Scientists believe that it will take two or three weeks for the results of tests they are conducting are known.

There has been no change in the prediction that the UK economy will reach pre-Covid levels early in the New Year. Again, having fallen further than its main trading partners, the UK’s economy has taken longer than most to recover.

The speculation about the potential for a rate hike at the MPC meeting on 16th December continues but the call will be difficult to make.

Should the vote favour a hike, the Bank may be forced to back pedal should the new variant prove to be more serious, whereas should it prove to be similar to the effect of the Delta variant, inflation could begin to be seen as out of control.

A third path could be a more hawkish statement from Bailey, in which he says a decision is deferred until the full effect of Omnicom if known. The Bank is not precluded in any way from hiking rates between meetings, and this would seem to be a sensible option.

The pound will be driven by interest rate prospects until there is more certainty.

Yesterday, it fell to a low of 1.3262 and closed just two pips higher.

USD - United States Dollar
Powell changes into hawkish guise
It seems that the Chairman of the Federal Reserve is a man of two faces.

In public, he is seen as maintaining a fine balance between growth and inflation that is necessary in order not to spook markets. However, it seems that privately Jerome Powell is a hawk who has been holding back his views on the taper of support and hiking interest rates.

In a second day of testament to Congress, Powell, accompanied by Treasury Secretary Janet Yellen, has gradually become more inclined towards accelerating the pace of the taper of support. His comment on retiring the term transitory will become the lasting legacy of his first term in office, given the strength of his argument for using the term when inflation began to rise.

The markets are favourable towards Powell for what he has achieved in difficult circumstances, and for this reason they are prepared to give him the benefit of the doubt, for not having been more circumspect and less sanguine about rising prices.

In the same way that the authorities in the UK have blamed the wrong kind of snow for train delays, Powell has also labelled inflation as being of a different origin. Nonetheless, when members of the public are paying more for goods and services, they are not necessarily concerned where the price rise began.

There is now a better than average chance that the FOMC will vote to accelerate the pace of withdrawal of support at its meeting in a couple of weeks. In itself, this may also be an admission that it was slow to act given that the economy hasn’t particularly had a growth spurt over the past month or so.

Powell returned to his more dovish public persona towards the end of his testimony, saying that he didn’t believe that wage settlements are going to be sufficiently high to have a significant effect on inflation.

That is a dangerous view given that so far, data doesn’t really confirm that view, although it does lower expectations for tomorrow’s release of employment data. If wages aren’t necessarily going to be a factor, it may mean that the labour market is not going to be as tight going forward.

Today’s release of weekly jobless claims may see a slight reversal of last week’s stunning number, but the overall trend will continue lower.

The dollar index retains its strength based upon divergence of policy. Yesterday, it recovered a little from Tuesday’s fall but is still struggling to break through the 96.60 level. It rose to a high of 96.13 and closed at 96.03.

EUR - Euro
Output improves but bottlenecks worsen
Data released so far this week hasn’t really provided much in the way of certainty for the outlook for monetary policy. Taken individually, the data would provide some clues, but just when inflation reaches a level that anyone even moderately hawkish would take as a signal to tighten policy, so output creates a scenario described by the Central Bank as murky.

It is agreed that the current round of support should end in March of next year, but any recalibration of asset purchases is unlikely to be agreed by the Governing Council at its next meeting.

There is a growing view that the decision will be deferred until February, but by then, inflation may have reached a level that even Christine Lagarde would consider excessive.

There has to be some limit to the growth over inflation mantra that Lagarde has adopted, but until the market has some clear idea, it will continue to punish the single currency.

Several prominent banks now have the euro falling below 1.10 versus the dollar as their core view.

It is difficult to argue against that since both the Fed and Bank of England are leaning towards tighter monetary policy. Even the notion that Lagarde is considering further support after March should be sufficient to drive the euro lower.

While there may not be an aggressive move to push the currency lower from its current level, it is clear that there will be selling taking place on any perception of euro strength.

That is why the employment report tomorrow will be pivotal for the next month’s price action. If it is weaker than expected, the dollar may correct, but any fall will be shallow as euro sellers return in numbers. However, should the headline NFP exceed, say, 600k new jobs, then the pace of the euro’s fall could accelerate even from its current level.

The euro came under a certain degree of pressure yesterday as it tried to consolidate close to the mid 1.13’s. The more hawkish tone seen from Jerome Powell pushed it to a low of 1.1302, and it closed at 1.1311.