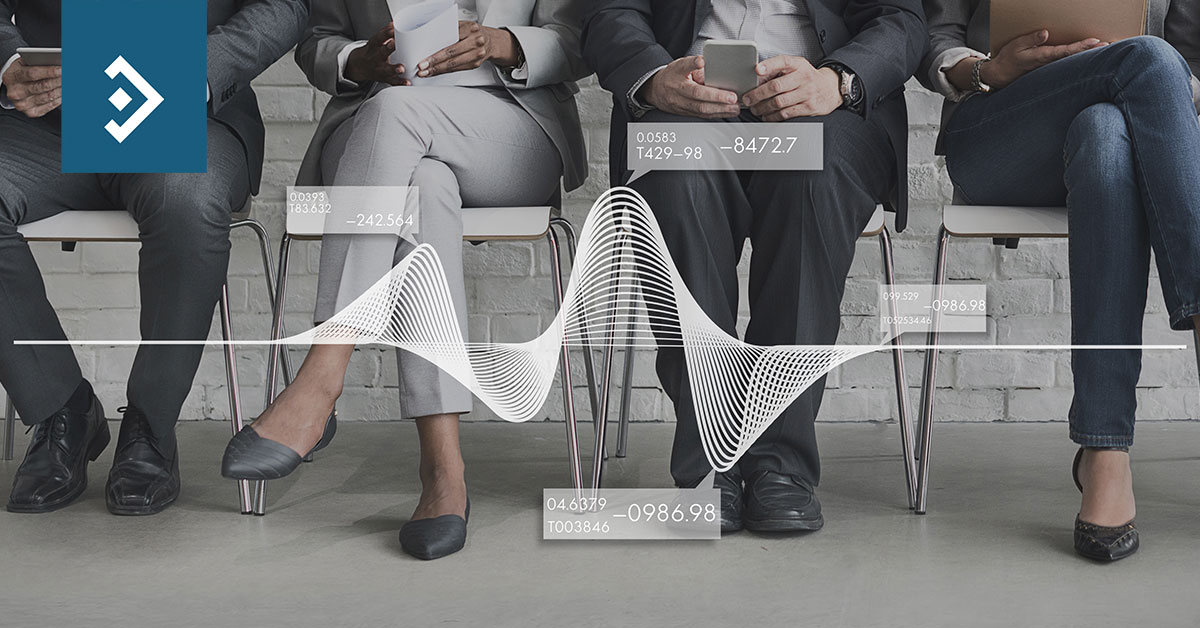 GBP - Great British Pound
Unemployment rate still falling
If the Monetary Policy Committee was waiting for the employment data before making up its collective mind over tightening monetary policy, yesterday’s November report should have eased any concerns.

Despite the fall in the unemployment rate, unfilled vacancies also reached a record high. The end of the Government’s furlough scheme appears to have had negligible effect on hiring, with 257k new jobs created, the single biggest monthly rise since 2014.

One of the concerns that had been voiced by members of the MPC was what effect the removal of the furlough scheme would have. It was feared that many firms were retaining staff simply because of the support they were receiving, but those fears now appear to be unfounded.

While market expectations of a rise in interest rates would have increased, the fears of the effect of the Omicron Variant on output lingers.

There is very little confidence being shown by market analysts in any predictions for the outcome of tomorrow’s vote. Chief Economist Huw Pill spoke a couple of weeks ago of the burden of proof now having fallen upon the doves, but as the rate of infections from Omicron have increased, the pendulum may have swung back a little.

There has been very little in the way of advanced guidance from Andrew Bailey who was stung by the criticism he received following the last meeting as he faced accusations of having misled the market. It may be odd to accuse such an experienced banker of being naive, but the market has been on a knife-edge over tighter policy for a few months as inflation has risen.

There is a school of thought which subscribes to the view that the MPC will hold fire for another month to see how Omicron affects supply chains over the busy Christmas period. Although this may appear like dithering to some, it would be a perfectly valid reason to delay.

Bailey doesn’t appear to have changed his view of the rise in inflation being temporary and until wage inflation begins to rise, he may still favour providing a degree of support to business.

USD - United States Dollar
Powell to provide hawkish backdrop
While there is no chance that the FOMC meeting which ends later today will vote to raise interest rates, it could still be the most hawkish meeting for some time.

Last month, the committee voted to begin to scale back the level of purchases of Government Bonds and Mortgage-backed Securities as a prelude to tightening monetary policy fairly early in the New Year.

While consensus remains that there will be two rate increases in 2022, there is slime doubt about how big those increases will be.

Today, after just one month, the FOMC is expected to accelerate the rate of taper, doubling the pace from $15 billion a month to $30 per month.

Although the physical action will be important, the tone of the statement from Jerome Powell will have a more significant effect on the markets.

He is expected to be more hawkish in his comments, laying out both the tentative timetable of any rate increase, but also the factors that will dominate the decision.

Of course, Powell’s words will come with caveats linked to inflation, supply chain bottlenecks and Omicron.

He will leave the market to make up its own mind, but he will want to set out the conditions precedent for any rate increase.

Once the meeting is over, the Regional Fed Presidents will return to the hustings and begin to make their feelings on tighter monetary policy known. Their official views will become known as today’s meeting also incorporates the release of economic projection switch focus on how they see the path of inflation, and the factors expected to affect prices over the next two years.

The market appears poised to act on the outcomes of today’s meeting. The more (or less) hawkish Powell is in his comments, the more the dollar is likely to be impacted. The market has yet shown much of an inclination to slow down as the Holiday approached, but in reality, it will only have a couple of sessions where liquidity remains high for any new trend to develop.

Yesterday, the dollar index pushed against the current area of resistance. It reached a high of 96.58 and closed at 96.55.

EUR - Euro
ECB to remain unmoved
The ECB now owns 32% of the total Government debt of Spain. This fact brings to mind an old banking adage which states that if you owe the bank a little, they own you, but owe them a lot, and you own them.

While this fact has been lingering for some time, its publication and the market’s realization of the scale of support that has been provided and the difficulty of the task the Central Bank faces when it begins to scale back support will sharpen minds.

The boundary that was set by the ECB currently stands at 33%, so the Bank will be forced by its own regulations to hold back on any further purchases of Spanish debt.

This will be a severe blow to Spain’s recovery, as it is also true that their entire issuance since the Pandemic began has been bought by the ECB.

The total figure owned by the ECB is more than EUR 360 billion, in itself a record in absolute terms.

There have been comments that the 33% rule could be ignored when the limit is reached, but it will still be a major factor for the country when it decides fiscal policy going forward.

There is no doubt that since the ECB has been the only buyer of Spanish debt over the oat eighteen months or so, that is pricing will have been skewed.

Inflation is still labelled as transitory by Christine Lagarde in public, but behind closed doors, such as at tomorrow’s meeting, she must now be starting to become concerned.

Wage settlements in Germany are likely to be significantly higher and that will introduce wage inflation to the region and that will alter the complexion of the issue.

For 2022, GDP has been reduced from 5.2% to 3.7%. Supply bottlenecks are expected to continue for considerably longer than had been first imagined, while variants of Coronavirus, not limited to Omicron, are likely to appear.

The euro fell versus the dollar yesterday but managed to stay above support, it fell to a low of 1.1253, closing just one pip from the low at 1.1254.