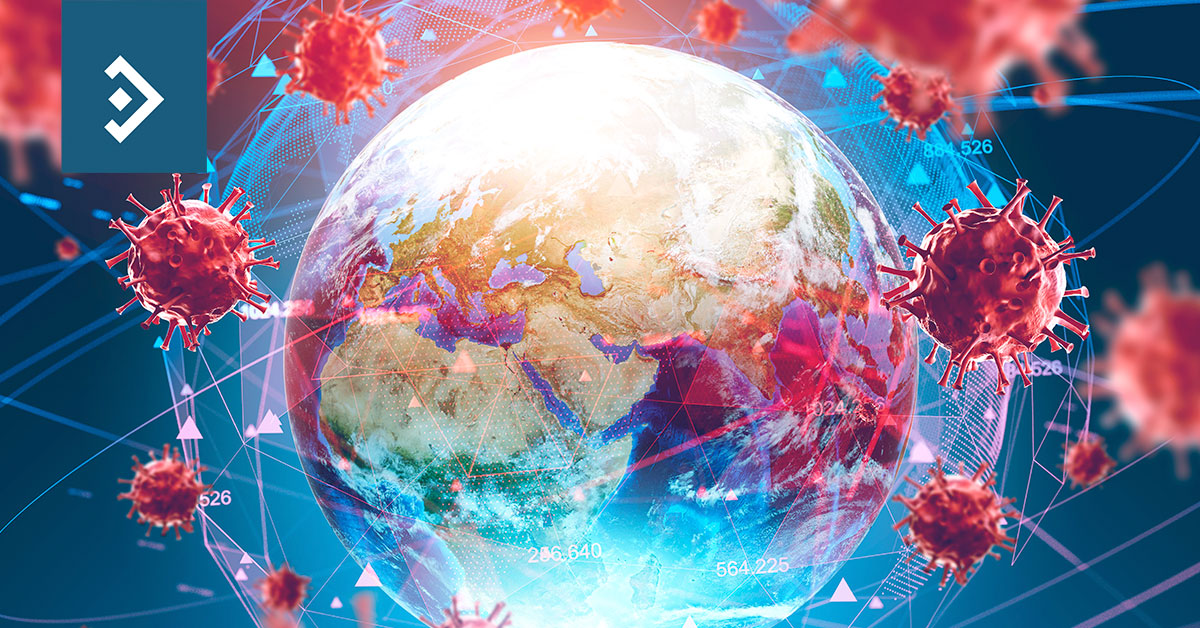 GBP - Great British Pound
Broadbent has a sense of helplessness
Next week’s MPC meeting will be impossible to call as the effect of the growing number of cases of the Omicron variant cast doubts in the minds of its members.

The mood was summed up not by the concerns voiced by Deputy Governor Ben Broadbent but by his general mood of helplessness.

His attitude illustrated perfectly the fact that a decision that binds the Bank for any period of time longer than a month will be impossible to make.

There have been differing views expressed by the scientific community globally about the variant. Some say that it is more virulent than the Delta variant, some say less, some say the current vaccines will work, others say they will need to be tweaked.

The reactions that have been seen in several cities across Europe to the return of lockdown measures show just how tired and yet easily incensed the public are becoming.

While the Government concurs with WHO advice that vaccinations are preferable to isolation, Boris Johnson appears to be in a difficult situation. If he decides to avoid introducing tougher restrictions, he runs the risk of allowing cases to rise and swamping the NHS, while if he decides to introduce a firebreak, the effect of the hospitality sector could exacerbate an already dire situation.

With the majority of new cases being seen in under-18’s, the upcoming school holidays may create a natural barrier.

Despite the difficulties being faced by the Bank of England regarding monetary policy, there are growing calls from economists and analysts for Coronavirus to be ignored with a rate increase vital for the country to avoid inflation breaking 5% in the New Years as is feared by Broadbent.

With like-for-like retail sales continuing to grow, and the housing market not yet reacting strongly to the withdrawal of support, there is a case to be made for a hike next week.

There are only really two certain votes. Saunders will vote to hike and Tenreyro will vote for no change. The other seven votes are either undecided, like Pill and Broadbent or keeping their powder dry. The pound is struggling versus the dollar as there is a degree of certainty about a tightening of monetary policy next week.

With the U.S. taking a more hawkish path and the ECB firmly dovish, indecision is now becoming a national pastime.

USD - United States Dollar
Exports leap as imports hit
There are wider cracks appearing in the relationships between the three global superpowers that threaten to draw in the rest of the world.

First, the U.S. has decided that there will be a diplomatic boycott of the Winter Olympics, which start in Beijing on 4th February. The reason for the decision is human rights abuses. The UK and Australia have announced that they will follow suit.

Chinese Officials have reacted badly, commenting that the U.S. will pay for this action and labelled it grandstanding. China also accused the UK of being an American puppet and Australia of political posturing.

Meanwhile, there was no progress made in a call between Presidents Biden and Putin yesterday. Russia is gathering troops on its border with Ukraine, a move that has been heavily criticized in both Washington and Berlin.

Biden has threatened that the sanctions that will be introduced should Russia invade will be swift and tough. The gas pipeline that supplies gas to Europe could be a significant victim of any measures, and this will add to the crisis that is continuing to disrupt supplies globally.

While it is unusual for a Democrat President to become engulfed in foreign policy measures, Biden appears to be determined to show his teeth.

The growing strength of the dollar has had negligible effect on the U.S. trade deficit, which unexpectedly fell significantly from $81.4 billion to 67.1 billion. In times of dollar strength, the deficit usually balloons, as was seen by the record reached in September, due to exports becoming more expensive while imports fall in price.

Imports have been clearly hit by global logistics issues and shortages of raw materials and spare parts, which contributed to the smallest deficit since April.

The dollar index is beginning to reflect the expected divergence of monetary policy that is likely to be confirmed next week. It rose to a high of 96.51 but was again unable to break through resistance and fell back to close at 96.39. This was its highest closing level since 22/11.

EUR - Euro
Negotiations over March begin
The posturing regarding what will happen when the current round of PEPP expires next March has already begun and will continue into next week’s ECB meeting, with a discussion already on the agenda.

ECB President Christine Lagarde has been adamant ever since the announcement was made in the summer regarding changes to the bank’s inflation policy that when this support expires that it would be replaced by something similar, although smaller.

There has been growing unease that the Bank is continuing to be proactive despite the situation evolving constantly.

If the latest inflation numbers had been known back when the discussions about being more flexible towards price increases were taking place, the outcome would have been different.

The apparent dovishness of monetary policy will be discussed next week, while Berlin’s apparent involvement in any escalation of the growing crisis in Ukraine could see the wholesale gas price rising again at a most inopportune time.

Lagarde is continuing to say that she believes that the continuing rise of inflation is transitory, a term that has been retired by Fed Chairman Jerome Powell.

Lagarde appears to feel that if inflation is dominating just the supply side of the economy, then it can be considered temporary. It will only become a structural issue if it begins to creep into wage negotiations.

German Chancellor elect, Olaf Scholz, is likely to face a baptism of fire over Ukraine. There is no doubt that outgoing Chancellor Merkel would be better prepared to handle the crisis, given her relationships with the principal players in the drama.

The euro now looks certain to continue its recent fall, with the 1.10 level now in view according to several bank analysts.