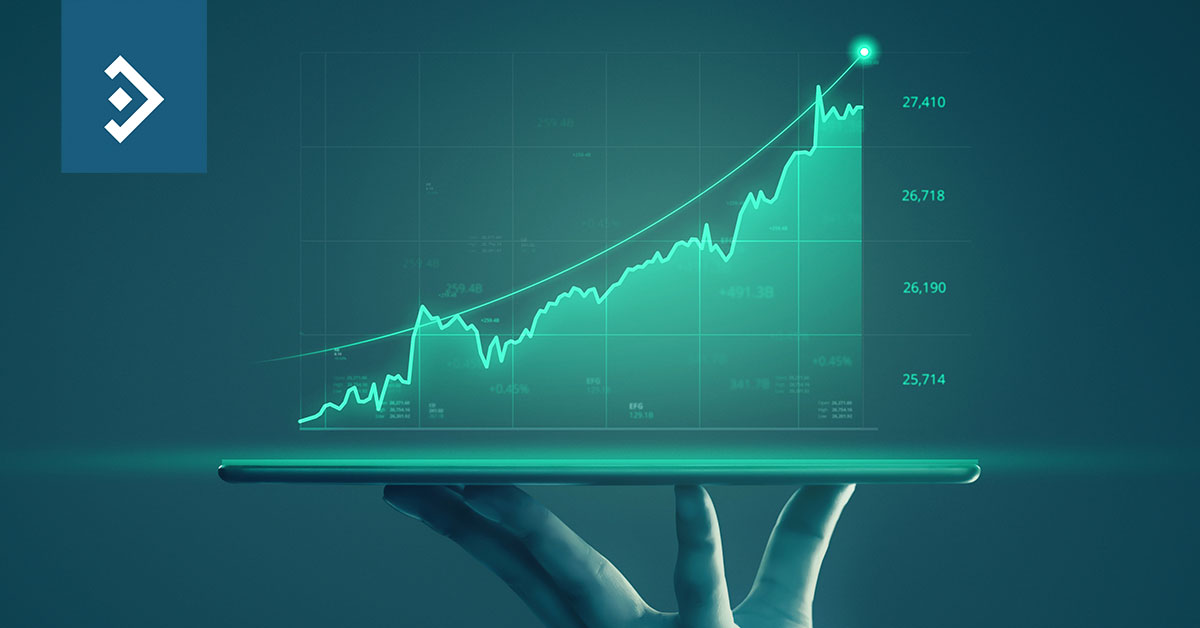 GBP - Great British Pound
Supply chains issues damage GDP
Having fallen further than any of its G7 partners, the IMF still predicts that the UK economy will rebound, to see the largest bounce in 2021.

The fund, in its latest report on the global economy, believes that the UK will grow at a rate of 6.8% this year. This is a slight downwards adjustment from the previous report released in the Spring, which predicted growth of 7.1%.

The report went on to warn the country to be vigilant about the growing threat of inflation, where risks are heavily skewed to the upside.

The prediction of 6.8% growth this year is below the Bank of England’s forecast of 7.25%, although that may well be revised downwards when the Monetary Policy Committee next meets. The concerns over supply chains and global shortages of raw materials and spare parts are casting an inflationary shadow over developed economies.

On a brighter note, the Fund’s prediction for the economy’s performance in 2022 was revised up from 4.8% to 5%.

Despite a commitment to further talks before any action is taken by either side, there are continued issues between London and Brussels over the Northern Ireland Protocol.

Lord Frost, the Minister responsible for the implementation of the UK’s departure from the EU, spoke yesterday of his concerns that the Protocol, in its present form, is not fit for purpose. Among several issues that are still to be resolved, three were highlighted by the Minister.

First, the issue that the border is effectively now in the Irish Sea, the fact that the purpose of the protocol is to protect the Good Friday Agreement is having the opposite effect, and finally the oversight of the protocol is still controlled by European Courts.

While Brussels is prepared to discuss the first two points, the jurisdiction of the Court could be a step too far and draw both sides into a damaging trade dispute.

Yesterday’s employment report for the UK saw the claimant count fall by 51.8k in August. The 3M average unemployment rate fell to 4.6% from 4.8% previously.

The pound fell versus a dollar which is recovering from the shock created by last week’s poor jobs data. It fell to a low of 1.3568, closing at 1.3588.

USD - United States Dollar
Workers quitting jobs in droves
There is a growing trend in U.S. employment that is seeing workers quit their jobs of their own accord.

Data released yesterday showed that there are 10 million vacancies currently as the Job Openings and Labour Turnover Survey (JOLTS) showed that there were 242k workers, mainly in the hospitality sector, who quit voluntarily.

Help wanted posters are springing up all over Main Street USA and this is exacerbating the continuing issue of disruption to supply chains.

In its report mentioned above, the IMF also predicted lower growth for the U.S. as well as the global economy. With global growth set to be lower than previously predicted at 5.9%, a marginal adjustment from 6%. However, the figure for the U.S. reflected the current uncertainties being cut from 7% to 6%.

The rapid spread of the delta variant of Coronavirus remains unpredictable with winter approaching.

Atlanta Fed President was the first FOMC member to comment on the prospect for the removal of support next month since Friday’s disappointing employment report.

Raphael Bostic commented that he remains comfortable with the beginning of the removal of support following next month’s FOMC meeting. However, he remains concerned about how long the current inflationary pressures will last.

In general, there is heightened concern over inflation remaining an issue for some time to come. This is driven by the rise in energy prices characterized by the wholesale gas price that is beginning to spill over into the oil sector.

There has been a tentative return to the negotiating table for officials from the U.S. and China. Both sides citing concerns over the other’s actions. The U.S. representatives were critical of China’s non-market friendly behaviours, while China called for a review of U.S. tariffs.

The dollar returned to a more positive note yesterday as the shock of the employment report wore off. The index rose to a high of 94.56, closing at 94.52.

EUR - Euro
Eurozone to grow by 5% in 2021
The Eurozone was the big winner in the eyes of the IMF in its report published yesterday. It is expected that the economy will now grow by 5% in 2021, close to half a per cent higher than the prediction made in July.

However, in contrast to the U.S. and UK, the fund didn’t upgrade the region’s prospects for 2022 which it left unchanged.

This is a warning sign over the fact that the concerns that put the economy into recession pre-lockdown will still need to be dealt with.

The prime concern is the health of banks that are still carrying huge amounts of bad loans on their books, with proposals for them to be dealt with still undecided.

There will also need to be a return to fiscal responsibility, with Brussels unsure of how tough to be in enforcing debt to GDP and budgetary regulation, since the entire Eurozone is in breach currently.

It is expected that there will be a grace period announced, by the end of which each nation will be expected to have undertaken repairs to their fiscal position.

While Greece and Spain continue to flourish and should be able to return to normality fairly quickly, Italy is unlikely to be able to do much in the short to medium term to rein in spending. This is despite Prime Minister Draghi’s undertaking that his country will be more fiscally responsible in order to not leave unmanageable debts behind for the coming generation(s).

Despite undoubted concerns over the growth of the economy, the IMF is more bullish about the region’s return to growth this year than the ECB itself, although it is likely that the Central bank will update its own forecasts in the coming weeks.

The Euro is beginning to accelerate its journey to territory not seen for some time versus the dollar.