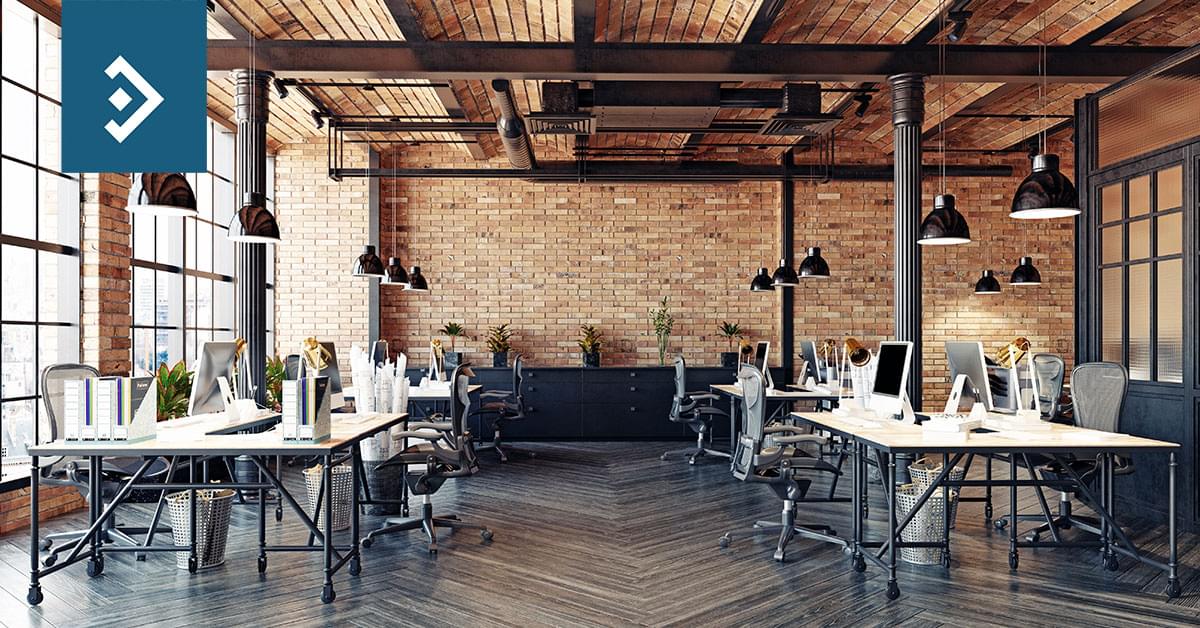 GBP - Great British Pound
Can Sunak afford to end support?
The end of the Government’s furlough scheme at the end of this month is coming under question as the number of workers furloughed remains around 1.75 million.

Most of those still furloughed are working some hours, but there is a growing feeling that the end of the scheme will mean many businesses in the SME sector will be unable to remain viable, since they are still not producing sufficient cash flow to enable them to continue to trade.

The calls are for a more gradual window. There has already been a single cut from 80% of the worker’s wages to 60% and Trades Union Representatives are calling for a further cut to allow businesses to catch up with themselves, before the scheme is removed completely.

Chancellor of the Exchequer Rishi Sunak will have done his sums based upon an end to the scheme on September 30th and an extension would mean the ONS having to recalculate the effect and Sunak’s budget due for delivery in January would have to be completely recalculated.

There was a significant fall in the level of consumer borrowing last in the latest figures that have been released as spending fell. Borrowers used the cash pool that was built up during the lockdown to pay down a portion of mortgage borrowing as fears grow that home loans will start to cost more as the Bank of England begins to tighten interest rates.

Numbers of new mortgage approvals have also fallen, not due to banks tightening credit conditions, but due to the removal of another of the Government’s support measures, the stamp duty holiday.

This created a bubble in the market which disappeared almost as soon as it arrived, with the scheme proving popular with even those who may not have even been particularly considering moving house.

The pound spent August almost completely reversing the gains that had been made in July. However, there is expected to be an increase in volatility as the Fed, BoE and ECB are all likely to provide major advance guidance to the market when their meetings resume later in the month.

USD - United States Dollar
Is a change coming at the Fed?
It seems that the reappointment of Jerome Powell as Fed Chairman for another four years is not as certain as was expected.

Powell is certainly entitled to consider what the Fed has achieved during the Coronavirus Pandemic as a job well done. However, there is a growing number in both houses of Congress who see him as a conservative member of Trump’s inner circle who should be replaced.

Calls for Powell to be replaced come mostly from liberals from within the Democrat Party who feel that not enough has been done to face up to the challenges that are going to drive the economy going forward, such as climate change and systemic risk.

Powell could certainly be forgiven for being a little busy recently, but it seems unforgiving Members believe that past achievement is no guarantee of future success.

There is a growing feeling that the Central bank needs a complete overhaul to make it fit for purpose. That purpose would seem to have changed as the move away from supporting big business and Wall Street to looking after the little guy more and preparing to be more proactive about what interests traditional Democrat voters.

While a decision is made about Powell’s future, he still has a job trying to balance inflation and employment together with agreeing with his FOMC colleagues on the timing of the end of support for the economy.

Consumer confidence data was released yesterday. It fell to a six-month low as continued concerns over the spread of the Delta Variant and the continued rising prices drove greater caution.

Also released yesterday was the index of house prices. This saw an annualized increase of 19.1% in June, up from 17.1% a month earlier.

Sales of existing homes are rising as new builds continue to suffer due to the shortage of raw materials.

EUR - Euro
Rising prices a concern for Lagarde
The euro rallied against most currencies yesterday as inflation data for August showed that core price increases rose by an annualized 1.6%, versus an increase of 0.7% a month earlier.

Headline inflation has now reached 3%, and this is certain to increase the pressure on the Central Bank to reconsider its support for the economy. The ECB President will return from holiday this week to be faced with calls for the new inflation policy to be reversed or at least amended. With the inflation genie now well and truly out of the bottle, the Bundesbank President, Jens Weidman, and his more hawkish colleagues on the Bank’s Governing Council could even call for interest rates to be increased.

Weidman spoke several times last month of the need for inflation to be brought back under control, even if it meant increasing the interest rate costs for those more heavily indebted countries who are still struggling with the effect of Coronavirus on their economy.

While the likes of Spain, Italy and Portugal are beginning to emerge from the crisis, it is unclear what an increase in interest rates would do for them, but it is unlikely to be pretty.

Inflation has risen at its fastest rate in ten years, and Christine Lagarde will need all the support she can muster, as well as a large amount of her diplomatic experience, if she is to ward off calls for change.

It is unlikely that a simple excuse that the rise in inflation is either temporary or a global phenomenon will suffice for the hawks, and Lagarde may have to find some form of compromise.

Inflation was always likely to be the straw that broke the camel’s back, and pressure will now become almost unbearable. Interest rates remain at minus 0.5% and the level of support was not expected to change for several months yet, despite changes taking place in other developed economies.