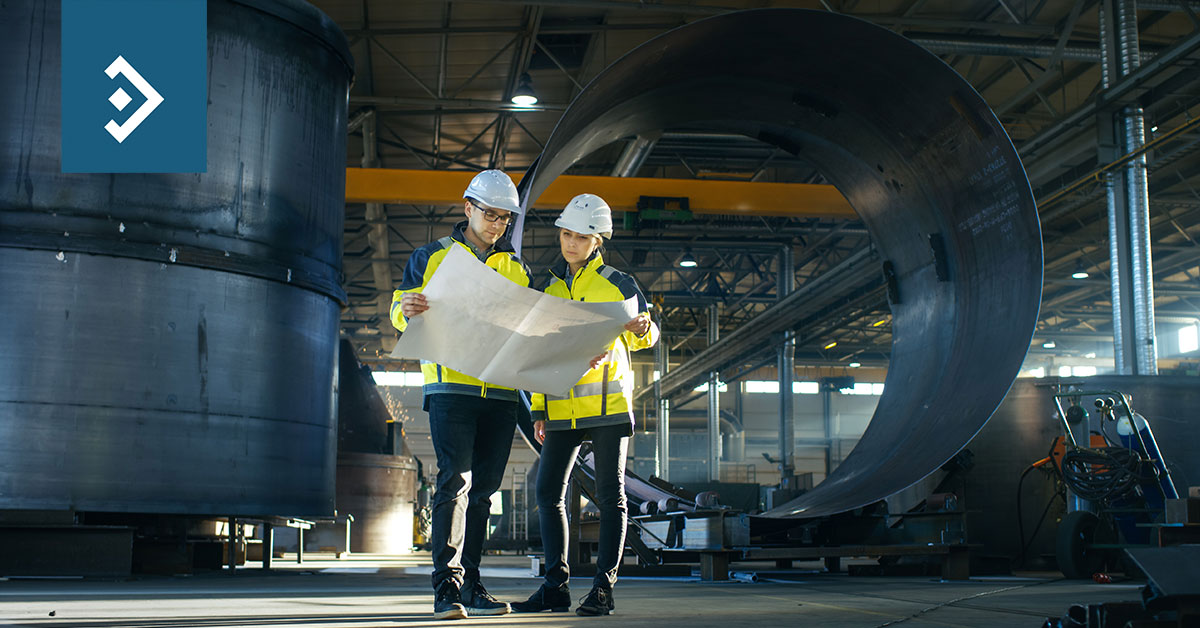 GBP - Great British Pound
Firms still wary of investment
UK Businesses of all sizes remain sufficiently concerned about the continued effect of the Coronavirus pandemic to continue to delay investment in new plans, machinery and premises.

Rising energy costs have been considered in light of their effect on the domestic landscape, but the situation is equally serious in the corporate space.

First are reluctant to pay significantly higher wages in case the current spike in inflation calms down as quickly as it has arisen. This is leading to record numbers of vacancies.

The willingness of the workforce, particularly those who are close to retirement age have not returned to the workplace yet since they remain concerned about the lingering effect of Covid-19.

Employment Data for December that was released yesterday shows that there are a record number of vacancies. In excess of 1.2 million jobs remain unfilled. The claimant court fell again, by 43.3k. This follows a fall of close to 100k in November.

There are clear signs that the rise in inflation is spreading from the supply side of the economy, where its causes are more easily identified.

Wage demands are being made to enable pay to keep pace with the cost of living and this can easily perpetuate the issue and create a vicious circle.

In several sectors of the economy, including public sector employees, wage demands are being made and in many cases fulfilled as workers rebelling against the fact that after cost of living increases, their pay has actually fallen.

Various surveys released recently have highlighted the effect of rising inflation on pay packets. Pressure will build as public sector wage negotiations begin which will place a significant strain on local and national Government budgets which are already stretched.

All areas of the country are now seeing employment that is higher than it was at the start of the pandemic. In the fourth quarter, job vacancies rose by 11.4%.

The public health and social care sectors have shed the most jobs, which has led to record high vacancies in that sector. It is no coincidence that this is a sector where wages remain closest to the minimum and is losing staff as a consequence.

Sterling continues to be well-supported despite the dollar being close to the bottom of its recent range.

USD - United States Dollar
Bottlenecks still exist
Data for the housing market in all areas will be released this week, and it will continue to show that this is an area of the economy where inflation is most clearly visible.

Building permits and new home starts are beginning to bottom out as the bottlenecks in the logistics area show signs of improvement.

House price inflation is prevalent in most states, although migration of workers in search of jobs is at an all-time low.

The blame game is in full swing and Jerome Powell is in the spotlight. Depicts a more than competent performance at his nomination testimony last week, many members of Congress, mainly Democrats but from both sides of the Aisle, saw it as Powell making excuses for why he failed to act earlier on inflation and questioning his judgement of the relative strength of the economy.

The questions surround a feeling that the economy was sufficiently strong to have been able to cope with the withdrawal of support far sooner.

Powell’s background in law rather than economics emboldens Senate members to question performance more than they have in the past. It is ironic that a non-economist Republican with questions hanging over his head regarding personal financial integrity has received the nomination from a fiercely Democrat President.

Picking on rising inflation as being either the fault of the administration and its various support packages or due to Powell’s inaction last summer disregards the fact that inflation is now a global problem. Every developed nation is seeing price rises within their economy. However, it is not correct, either, for the Fed to throw its hands in the air and declare that it is a global issue that cannot be dealt with at the national level.

The rise in inflation hasn’t really coincided with corresponding growth in the economy. Activity and output have been a little patch, clearly affected by the Pandemic, while inflation could virtually be labelled as just another factor.

Powell has also been criticized for labelling inflation as transitory, a term he clearly adopted from an aide or a report he read. In the grand scheme, inflation probably is still transitory, but it is true to say that Powell risked further mockery had he not retired the expression.

The dollar index appears to have begun to rise again following significant position squaring immediately following year-end. Yesterday it rose to a high of 95.83, closing at 95.73.

EUR - Euro
Germany sees significant turnaround
Just when obituaries were being written for the German economy, it produced far stronger data for economic sentiment than had been seen in several months.

The influential ZEW Institute released its economic report for January. Yesterday, and it showed that while current conditions remain weak, there is a ray of light beginning to grow.

If anything the current situation worsened as inflation continues to rise and creates feelings of helplessness amongst savers and those trying to grow a pension pot.

While seen in isolation, this will mean very little to the ECB and its continued support for the economy, it is likely to be pounced upon by the hawkish tendency who will use it at the next Central Bank meeting to show that the amount of support being provided is now over egging the pudding.

The real fight at the next ECB meeting will be over the level of support that is provided once the current round of PEPP expires in March.

This data will go some way to emboldening those who believe that as the Omicron Variant begins to fade, this will be the perfect opportunity to encourage ECB members to stand on their own.

The most recent meeting of the Eurogroup, which consists of the Finance Ministers of the Eurozone, members renewed its commitment to raising living standards across the entire region while it seems to be leaving the lowering of inflation to the Central Bank.

While the ECB is the standard-bearer for those developed nations that don’t yet feel sufficiently confident in the state of their economy to begin to withdraw support, the vast gap between the highest and lowest levels of inflation leaves it in a position that is open to attack.

Rumours are starting that the single currency has begun its move lower towards an initial target of 1.10 versus the dollar. There is a small but very bearish cohort who see parity as a target for the first half of the year.