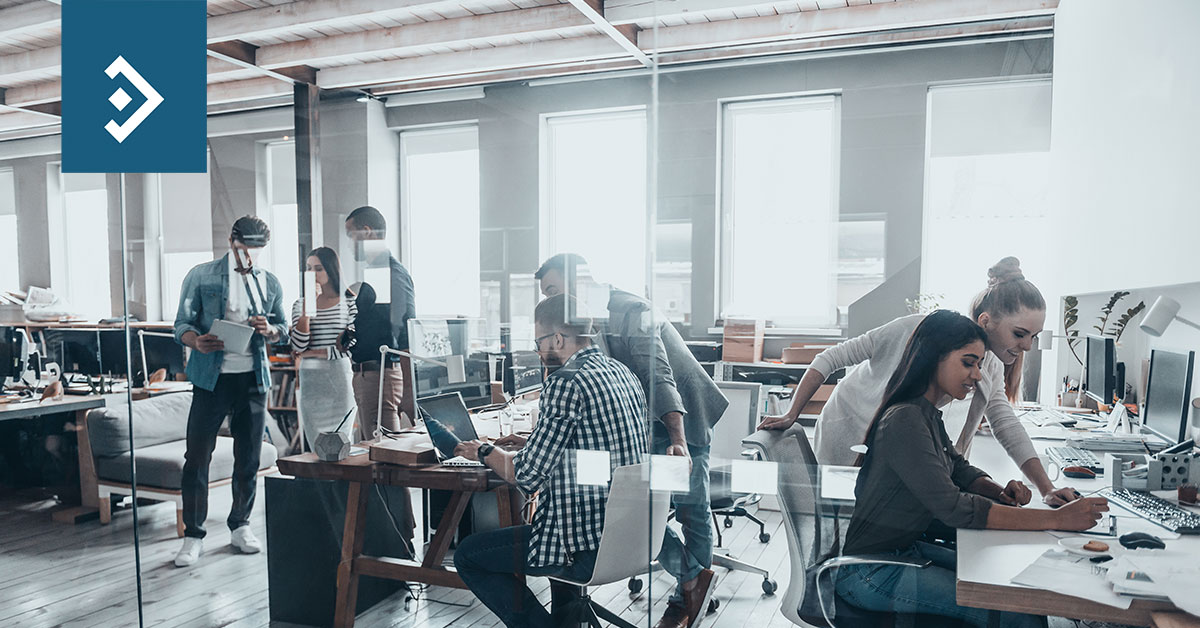 GBP - Great British Pound
Businesses fear isolation nightmare
There is a growing concern for the Government around the jobs market in the UK.

On the one hand, payrolls are growing at a rate not seen in many years as the economy reopens, but the rate at which workers are receiving messages from the Government’s track and trace app telling them to self-isolate is growing at a similar pace.

The muddle over what is happening since Monday’s reopening of the economy can almost totally be laid at Boris Johnson’s door.

Although he has faced several almost impossible decisions trying to balance the spread of the Delta Variant of the virus with the need for the economy to reopen, he has appeared both confused and driven by short-termism.

With schools beginning to break for their summer holiday this week, there is a clear hope that the rise in cases among under 18’s will begin to subside.

Several major retailers have been threatened with having to close due to staff shortages, while just about every issue seems to have two answers; the hoped for and the likely outcome.

There is no doubt that the success of the vaccine has been a game-changer for the UK, and it leads the world on the pace of the recovery, but there are still concerns that there is insufficient data to allow the reopening to continue.

There is very little change to what was seen before with regard to the reopening. In fact, the biggest change is that the Government has passed on responsibility for remaining safe to the public, while guidance has become woolly and confused.

It is virtually impossible to predict what the Bank of England is going to do in the short term, and it may come down to individual MPC members’ own views. The hawks like Michael Saunders and Gertjan Vlieghe will vote to tighten policy sooner rather than later, while the more dovish members will want to wait and see.

Wait and see has become the dovish position among Central Bankers globally, and this is making traders twitchy and ill-prepared to take more risk on board.

It is fairly clear that there has been a rush to what are considered the risk averse currencies. The JPY and CHF have been gaining while the dollar, given its global pre-eminence, also attracts favour.

USD - United States Dollar
Biden to drive inflation higher?
President Biden appears to be emerging as something of an opportunist.

Emboldened by the fact that inflation is going to be at a high level for several months to come, he is driving forward with his three trillion dollar plus scheme to rebuild crumbling infrastructure. This will add a few points to the level of inflation, but the positive is that it will add to the pace at which the economy is growing and add a modicum of longevity.

The Fed remains mixed in its view of when tapering of monetary support will begin, but it is growing more likely that the doves will win out, and it will be around the end of the year that the Central Bank begins to trim its asset purchases.

The recent recession in the U.S. created two records. At two months, it was the shortest on record, while it also proved to be one of the deepest.

If, like climate change, viral pandemics are going to be the coming thing, economists are going to have to find a new name for such an event since it can barely be called a recession. If a recession is considered to be two consecutive quarters of negative growth, such a short-term event will need a new moniker.

The IMF was first off the blocks, commenting that should the U.S. economy see another downturn, for whatever reason, going forward, it will be considered a fresh recession since the February to April fall in just about every area of the economy could barely be called a recession.

The Covid Pandemic wiped off 22 million jobs. That is a decade’s worth of new jobs in a little over a couple of months. While most of the population were shielding and self-isolating, the economy hit rock bottom and bounced at a pace never seen before.

The pace and solidity of the recovery in the U.S. will see the dollar’s fortunes grow as we move forward into a different era of monetary policy. The dollar may suffer short term periods of weakness as the global recovery encourages risk appetite, but overall, the dollar is likely to reign supreme.

Yesterday, the Greenback climbed to a high of 93.16, but fell back to close at 92.96. The low on the day was 92.80, the level which the dollar found so difficult to break despite several attempts.

EUR - Euro
Can Lagarde afford to be too dovish?
Speculation continues to dog the ECB President as she prepares to deliver fresh advance guidance to the market of the Central Bank’s intentions when the current level of support is withdrawn.

It is fairly clear that whatever Christine Lagarde announces tomorrow, it will be subject to several conditions, not least of all inflation, behaving as expected.

There is a developing school of thought that inflation may be less of an issue for the Eurozone than it has been for the UK and U.S. Were that to be the case, it may well be that Lagarde may be forced to include a caveat that should the current level of accommodation still be necessary by the end of Q1 next year and inflation be within the realms of the new symmetrical bias, the current level of asset purchases could be renewed.

That would be akin to her saying since we are being reactive to growth, activity and inflation data, we will simply wait and see what the new year brings.

The market reaction to that would be mixed, the single currency would undoubtedly weaken since it would be the most dovish of all outcomes. Asset markets would react favourably since it would mean that the era of easy money is not yet over, and it would give banks an opportunity to both raise capital and pay dividends to investors before the bad loans spectre reappears. One of the UK’s exports to the EU that will be most unwelcome is that of the Delta Variant. There is still significant concern about just how virulent the new strain is.

Despite individual countries beginning to reopen, there is still a major concern about travel between countries. It would seem that Ursula von der Leyen has taken her summer vacation early this year, since she has been conspicuous by her absence as the level of infections has begun to rise across the region.