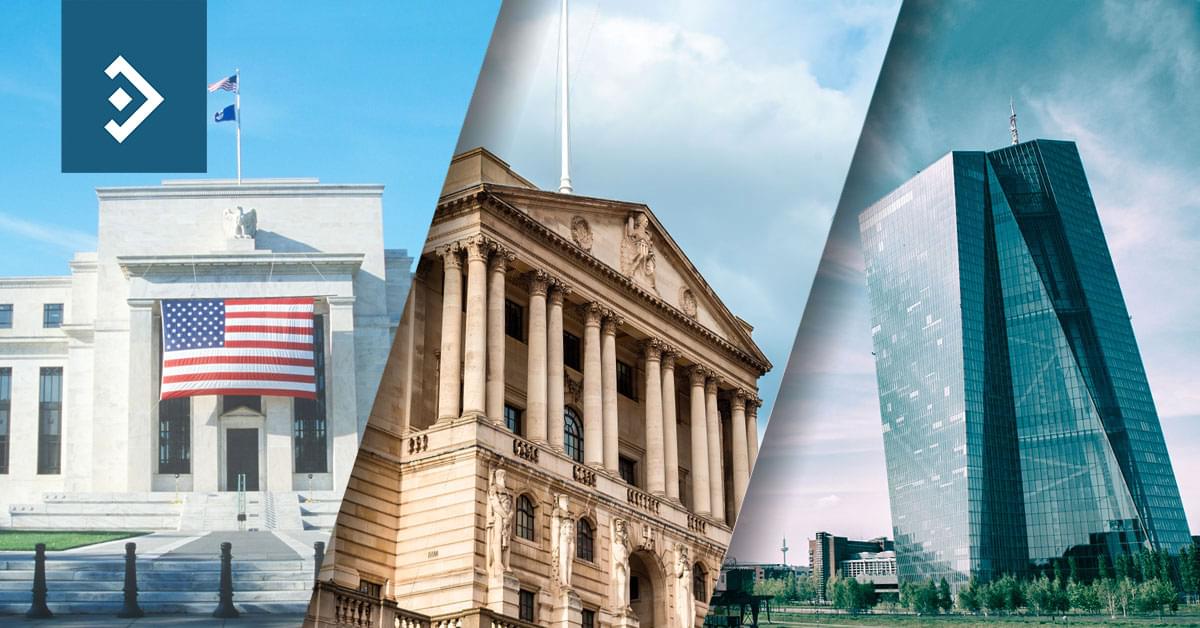 Bank of England Governor Andrew Bailey has told the market that the Central Bank may not go back to providing hard guidance. Bailey was clearly stung by the criticism he received following the most recent meeting of the MPC.

He was accused of misleading the market by providing heavy hints that there would be a rate increase, only for the committee to vote 7-2 against raising rates.

It is hard to imagine what Bailey would gain from such a ruse and while he is the Governor, he is one of nine members who each have a view. Their independence is guaranteed by the fact that alongside the members of the bank’s senior management, there are four external members.

One of those external members, Jonathan Haskell, spoke yesterday of his view that a hike will become necessary if the labour market remains tight. In order for inflation to be controlled, higher wages will need to be matched by a commensurate increase in productivity, so the MPC will need to remain vigilant.

He went on to say that the path for interest rates is undoubtedly upwards, although he believes a rise in rates should be viewed as a symptom of economic recovery and not a panic move to control rising prices.

With mainland Europe and Ireland struggling to cope with an upsurge in cases of Coronavirus, cases in the UK remain stable.

Given the past history of decision-making during the Pandemic, the scientific community is remaining vigilant to ensure that the Government remains completely up to date on what is happening on the ground in the country, as well as being aware of the views of SAGE on how the next few weeks are shaping up.

Infections in the UK, other than Northern Ireland, are mostly limited to the unvaccinated, but there are also concerns about the efficacy of the vaccine, hence the push to ensure that the vulnerable and those over forty receive a booster.

The country was ahead of the game when it came to providing the third jab and, so far, this is proving decisive.

The pound fell versus a surging dollar yesterday but remains fairly stable at a higher level versus the euro.

USD - United States Dollar
Market concerned about pace of hike
Overall, Jerome Powell has been considered to be correct in both the tone and amount of advance guidance he has provided to the financial markets all through the Pandemic.

It is to be hoped that going forward into his second term, he can be allowed to drive the FOMC forward into more peaceful waters.

While it is the nature of the beast for a Central bank to be required to take critical policy decisions, it appears that at the Federal Reserve there will always be a firefighting element to the Chairman of the FOMC’s role.

The makeup of the FOMC will lean more towards Governance, with Lael Brainard replacing Richard Clarida as Deputy-Chairman. The term Chairman remains in place despite a move towards diversity, since even Ms. Brainard has referred to herself in the masculine form of the title.

While the economy has regained its composure following a few bumps in the road, which saw concerns grow about job creation, output now appears solid.

Data released yesterday for output saw a slight fall, but PMI’s remain healthy. Manufacturing output in November rose to 59.1 from 58.4, while services fell marginally from 58.7 to 57. The composite result saw a fall to 56.5 from 57.6.

Several State Governors are calling for the easing of President Biden’s vaccination mandate, labelling it as causing restrictions in labour markets.

Fifteen Governors have begun to canvas for Federal Restrictions to be lifted saying that not just employment issues, but logistical bottlenecks are being exacerbated.

Goldman Sachs, the preeminent Investment Bank, issued a report yesterday in which it predicted two rate hikes in 2022, the first being in July and followed by another in November.

Given the comments recently about what may occur at the December FOMC, this may easily be considered as possibly quite a dovish prediction. The report goes on to say that the belief is that there will also be two hikes in 2023.

They also believe that Powell and Brainard in partnership will widen the scope of what they consider when looking at either tightening or easing of monetary policy.

Yesterday, the dollar index remained well-supported, although the most recent rally may be running out of steam.

EUR - Euro
Weidmann and Lagarde disagree
Despite her public persona calling Jens Weidmann’s retirement a disappointment, it may be that Christine Lagarde is secretly relieved that the biggest critic of ECB policy is about to depart.

While it is, of course, healthy to have opposite views on the path for the economy, the almost fanatical fear of inflation that still hold in Germany despite the hyperinflation that was seen in Germany in the past having been consigned to ancient history must be difficult to argue against.

It is clear that Germany saw an opportunity to renew its dominance of the European economy when it pushed for closer economic ties between nations that brought about the creation of the Eurozone.

While it was portrayed as a natural progression, an assumption that led to Brexit, Germany may have overplayed its hand in forcing several nations into unpopular austerity measures in the wake of the financial crisis.

Now, German influence has been curtailed to a large degree and it has been marginalized as the Central bank, driven by Lagarde, has decided to promote growth over the risk of inflation.

It is likely that Weidmann felt slighted by the German Chancellor when she withdrew support for his candidacy for the ECB President’s role in favour of support for her friend and colleague Ursula von der Leyen for the role of EU Commission President.

Merkel felt that the Commission wouldn’t accept Germans in the top political as well as financial roles.

Weidmann may have foreseen a shift in ECB policy away from being inflation driven, while von der Leyen has hardly covered herself in glory in Brussels.

It may be seen that Weidmann has political aspirations but, for now, he is likely to remain critical of ECB policy from the sidelines.

The data for Eurozone activity that was released yesterday, showed that the economy continues to improve both manufacturing and services output were higher in November with the composite index rising from 54.2 to 55.8.

Positive data is now often prefixed by the effect of the level of support that is still being pumped into the economy.

One area where that support is obvious is the value of the euro, which continues to suffer. Yesterday, it fell to a low of 1.1226, a new low for the year, but recovered slightly to close higher on the day at 1.1250.