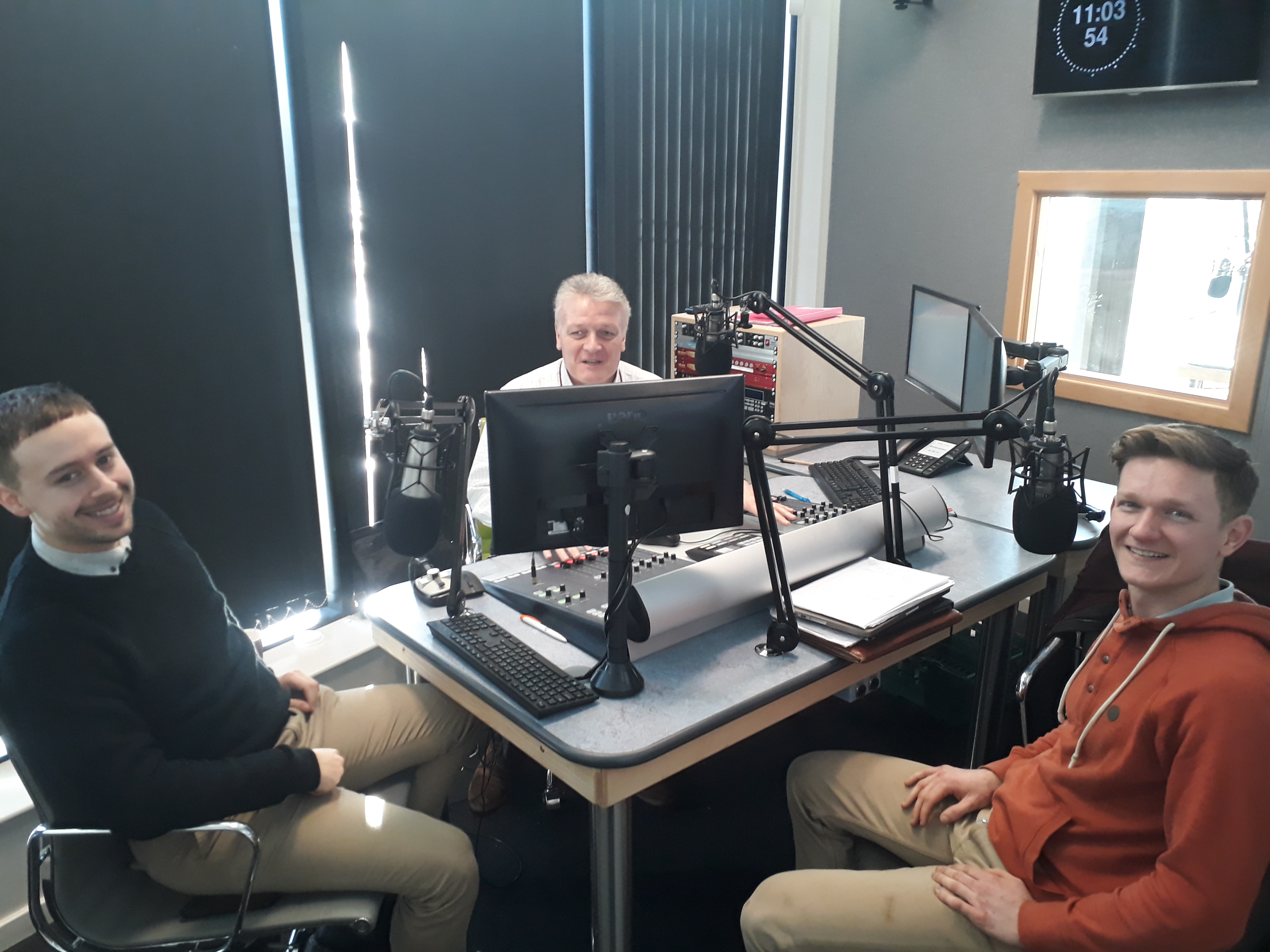 A University of Northampton graduate is behind an ambitious drive to build a ‘boxpark’ business centre made out of shipping containers on the site of the town’s former bus station.

Graduate Jacob Austin-Lavelle and his colleague Phil Cridge will explain their idea for the old Greyfriars Bus Station site, which has stood empty since the building was demolished in 2015, when they appear on NLIVE Radio this Wednesday.

The entrepreneurs, who founded the Co-work Engine start-up space in Abington Avenue, say they have the backing and funding routes to make it happen if the borough council is interested.

The Greyfriars site has planning permission for new homes and leisure services, but the borough council’s plans for the site are currently on hold.

“There’s a bit of a drive from local people at the moment to try and convince the council to build a box park at the old bus station site,” said Phil.

“It would allow very cheap rent for independent creative and ambitious local people to get their first leg up and put themselves out there collectively.”

Boxparks have been a success in towns up and down the UK. They are shops or offices created out of shipping containers stacked on top of each other.

Sites like Boxpark Shoreditch and District 10 in Dundee have been a great success, housing local retailers, pop-up shops and small offices, as well as restaurants and craft beer bars.

Jacob said: “Northampton is a big town and there is a lot we can do. It is fertile ground now with the internet allowing us to do so much because, logistically, this town is at the heart of this country.

“If we build Boxpark then people won’t feel the need to leave Northampton to develop their ideas. Instead of people leaving the town like a brain drain, other creative people from Leicester and Birmingham will also want to come here and set up their businesses.”

You can hear more about Jake and Phil’s ideas for growing business in Northampton on NLIVE 196.9fm or online on Wednesday from 7pm, when they are guests on Adrian Pryce’s Open 4 Business show.

James and Phil are pictured with Adrian, recording the interview.