Donating £10,000 to Warwickshire & Northamptonshire Air Ambulance and £10,000 to Kettering General Hospital’s Centenary Wing, both selected by Avon associates through a new scheme called Associates Choice, this money will make a real difference to the local community.

In Northampton, the chosen charity was the Warwickshire & Northamptonshire Air Ambulance Service. This service provides life saving care; responding to trauma and medical need in emergency situations. Funded solely through grants and donations, Avon associates chose this charity to make a real difference to the lives of people living in the area.

“This money will be used to help our vital life-saving service which is funded entirely by voluntary donations. We have saved many lives across Warwickshire & Northamptonshire over the years and we will continue to do so thanks to this kind of support. “ 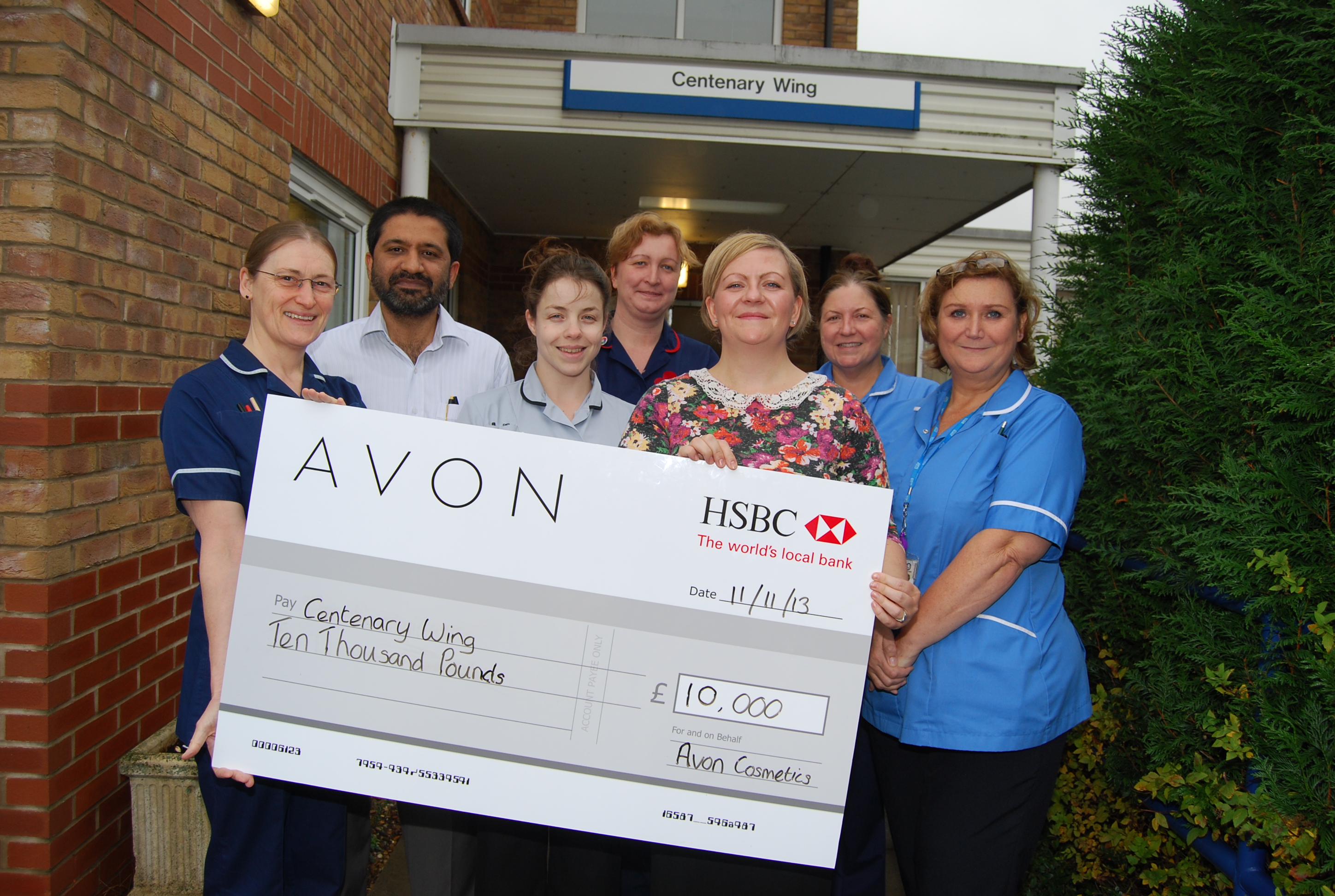 Employees at Avon Corby chose The Centenary Wing, Kettering General Hospital to receive the funds. The Centenary Wing is a purpose built unit predominantly treating patients with conditions requiring Chemotherapy or supportive treatments. With some Avon associates having personal experience of family members being treated in this wing, this charity was a popular choice.

“We would like to express our heartfelt thanks and appreciation to all the associates who nominated and selected our charity. This donation will be put to excellent use to help enhance and improve the lives of patients that are treated specifically in the Centenary Wing. Thank you once again to everyone at Avon – we are truly grateful.” 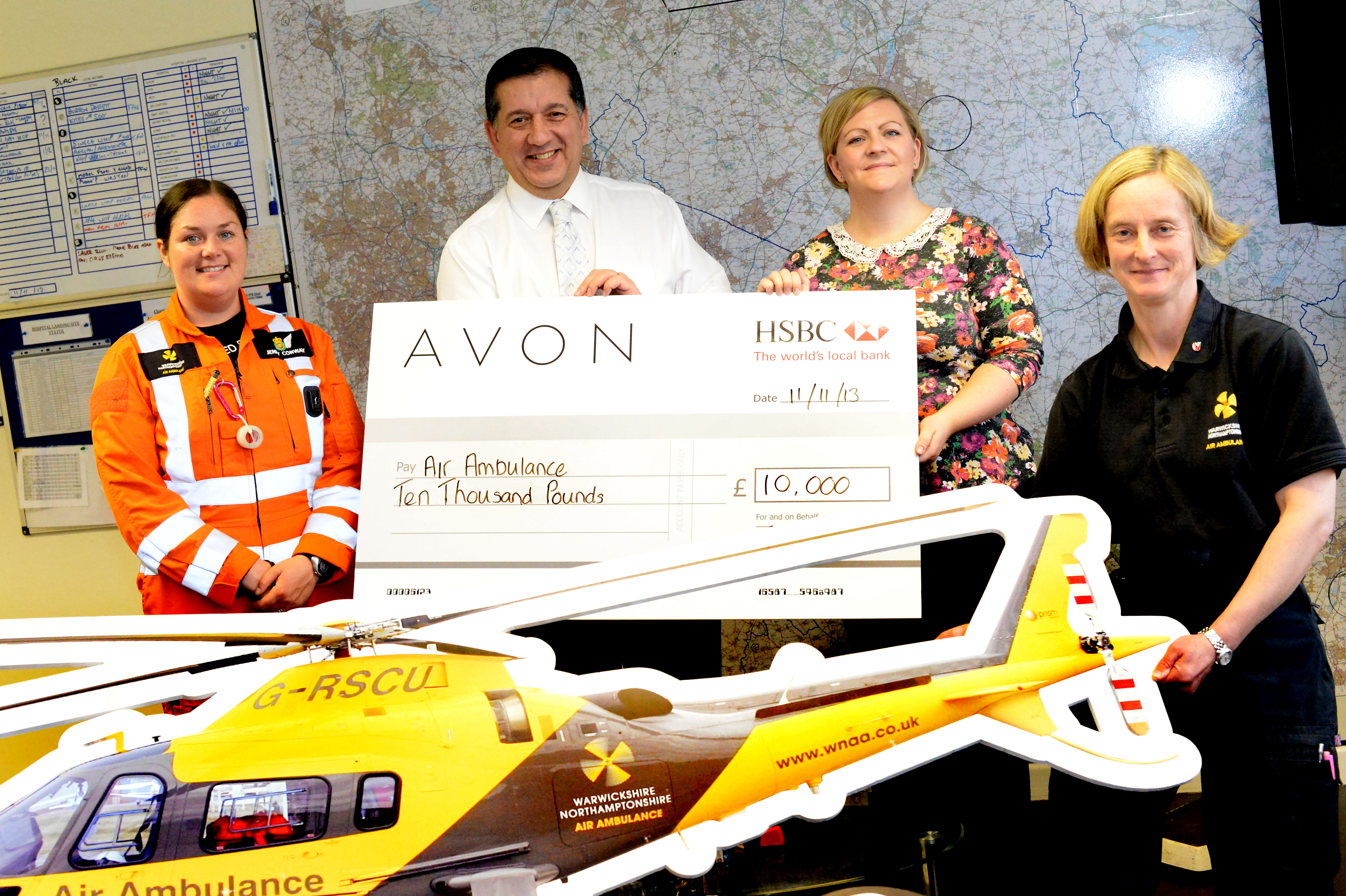 Emma Salt, Avon UK’s Head of Charity Partnerships, said: “Avon is committed to improving lives and making a real difference, whether it be on a national scale with our long standing charity partners Breakthrough Breast Cancer, Refuge and Women’s Aid or on a local scale with initiatives like Associates Choice.

“We are delighted to be able to support these two vital services which have such a major impact on the local area, especially as they were chosen by our associates.”