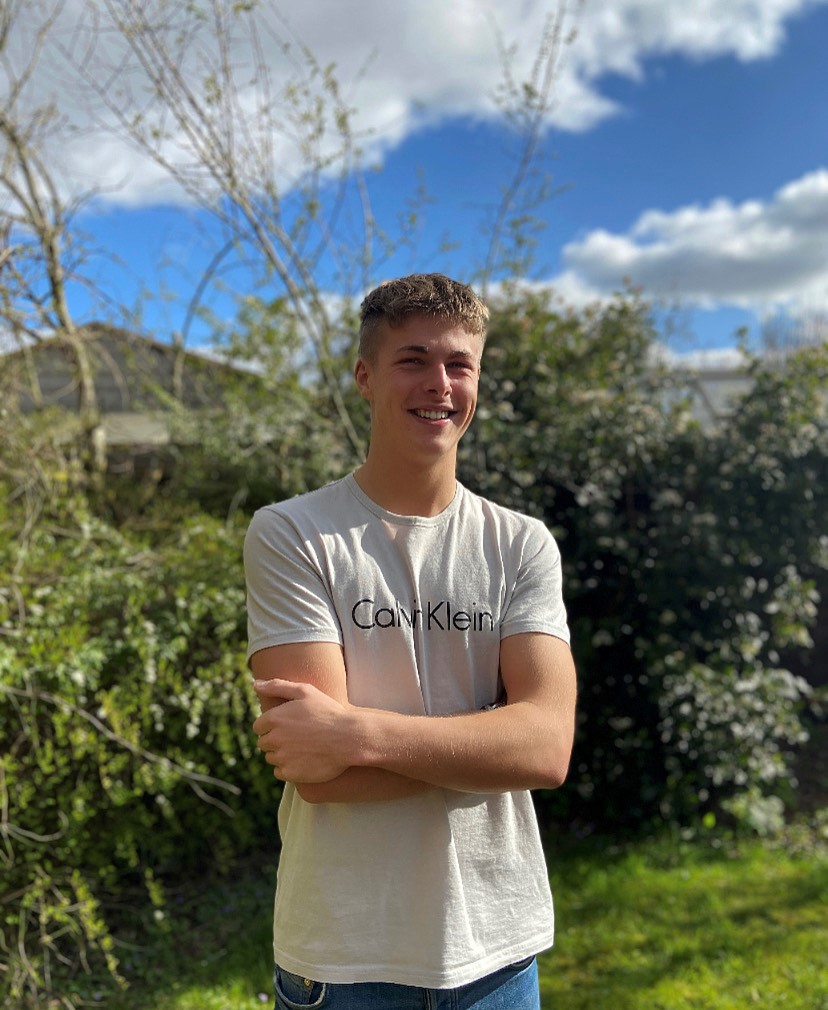 A Northampton College business student who found fame on social media app TikTok has landed a clothing deal with fashion giant Boohoo to show off the online retailer’s latest lines to his army of followers.

Will Greaves, aged 19 and from Duston, now has almost 100,000 fans on the video sharing platform, while his clips have been seen more than 14 million times and attracted 1.2 million ‘likes’.

The Level 3 Business student, who also works stacking shelves in Aldi, has been using the app since January and discovered one of his videos had gone viral when he suddenly found himself with 20,000 new followers in just a couple of hours.

Since then, the numbers have continued to grow and he is regularly featured on TikTok’s ‘For You Page’ – the main screen when users around the world visit the app.

He said: “It’s all been a bit of a blur to be honest. I set out using TikTok for a bit of fun but it’s snowballed into something crazy. I’ve developed a bit of a niche where I talk about things like body confidence and how it’s ok to be individual and not fit into a stereotype of what people think you should look like.

“It’s very much aimed at teenage girls because that’s who my audience tends to be. About 97 per cent of my likes are from girls aged 13 to 21 so I’m really trying to focus on creating content that resonates with them and that they can relate to.

“I’m not sure whether anything will come of it from a career point of view but it’s exciting at the minute. The Boohoo deal is great, basically I get sent samples whenever they release new lines, which is every three weeks or so and I then promote them by wearing them in my videos.

“As a business student it’s proving really interesting to see the possibilities of a career as an influencer as it’s not something you’d necessarily consider as a conventional ‘job’. It’s early days and I just want to keep on producing good quality content for my audience and we’ll see where that takes me.”

As a result of his success on TikTok, Will has also seen his follower numbers rocket on Instagram, where he now has more than 12,000 people eagerly awaiting his latest images and video clips.

His tutor, Karin Keir-Bucknall, said: “It’s brilliant to see Will putting this lockdown period to such effective use. While this may not form a key part of the curriculum it demonstrates initiative and a clear understanding of how to create and grow a personal ‘brand’ on social media.

“At Northampton College we are producing the next generation of business leaders and pioneers. It’s the vision of people such as Will that will dictate how we all live our lives in the future and he’s doing a fantastic job of showcasing his skills while gaining experience of dealing first-hand with huge companies such as Boohoo.”