An exciting year ahead for Stanair supported Team BRIT 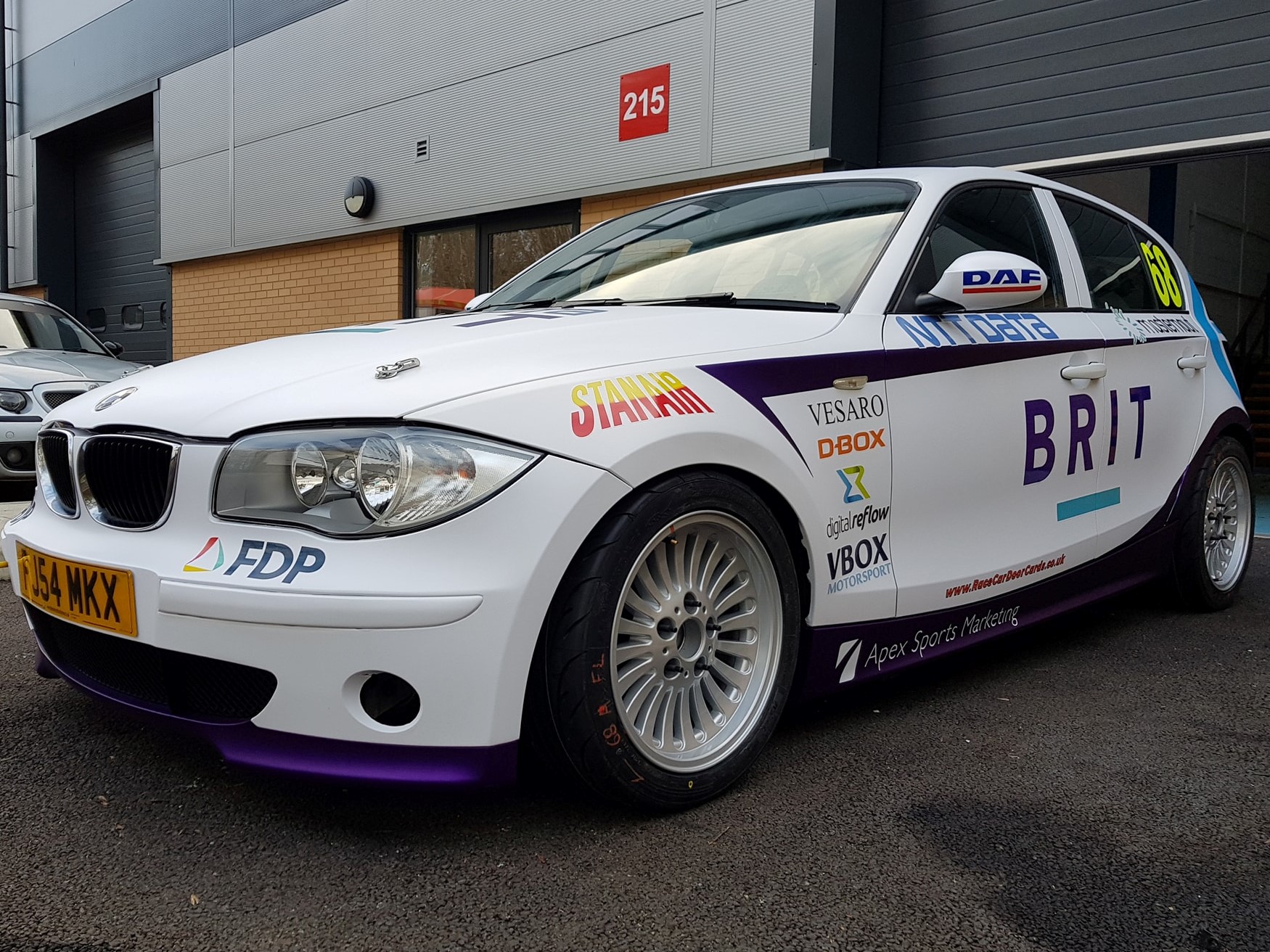 Stanair have been delighted to support Team BRIT, a competitive motor racing team consisting of disabled drivers, since it’s formation in 2017. With a new season on the horizon, the team have shared some very exciting new initiatives that are taking place this year.

Starting off competing in the Fun Cup series in their first season, Team BRIT hit the ground running, competing in the endurance race series across the UK. Following on from their successful season, the team welcomed a new addition of a specially adapted Aston Martin V8 Vantage GT4 in 2018, which saw them jump into competing in GT races including one at the world-famous Lemans circuit in France.

2019 brings more thrilling developments for Team BRIT. The first being a brand new racing challenge – the BMW 116 Trophy. A new endurance racing series for identical cars with an emphasis on driver skill. With grids of up to 30 cars expected it promises some super competitive racing. The Team unveiled their first BMW challenger at the Autosport International Show in Birmingham and they plan to construct at least three more BMW Trophy cars during 2019.

Team BRIT consists of disabled drivers, with many being ex or serving military troops who sustained serious injuries. The whole team have overcome a number of obstacles to get to where they are today, with their stories inspiring many across the UK and beyond. This year sees another milestone in the team’s journey, with the launch of the Team BRIT Racing Academy. The academy aims to provide exciting opportunities to disabled drivers, which have never been previously available, such as expert coaching and tuition in specially adapted cars and simulators. Those enrolled in the academy will also have the chance to take an ARDS (Association of Racing Driver Schools) test, and if successfully attained, may also be offered the chance to try out as rookies with Team BRIT. The initiative is open to both disabled and able-bodied drivers.

“We’ve been very proud to support Team BRIT since it’s creation and have really enjoyed watching the team go from strength to strength,” said Martin Wall, director at Stanair. “It’s very exciting to see the introduction of another new car and it’s tremendous to see the opportunities that will be available for our racing drivers of the future with their academy.”

You can keep up to date with all of Team BRIT’s news here.