5 More Years of NLive Radio - The Station that LOVES Northampton 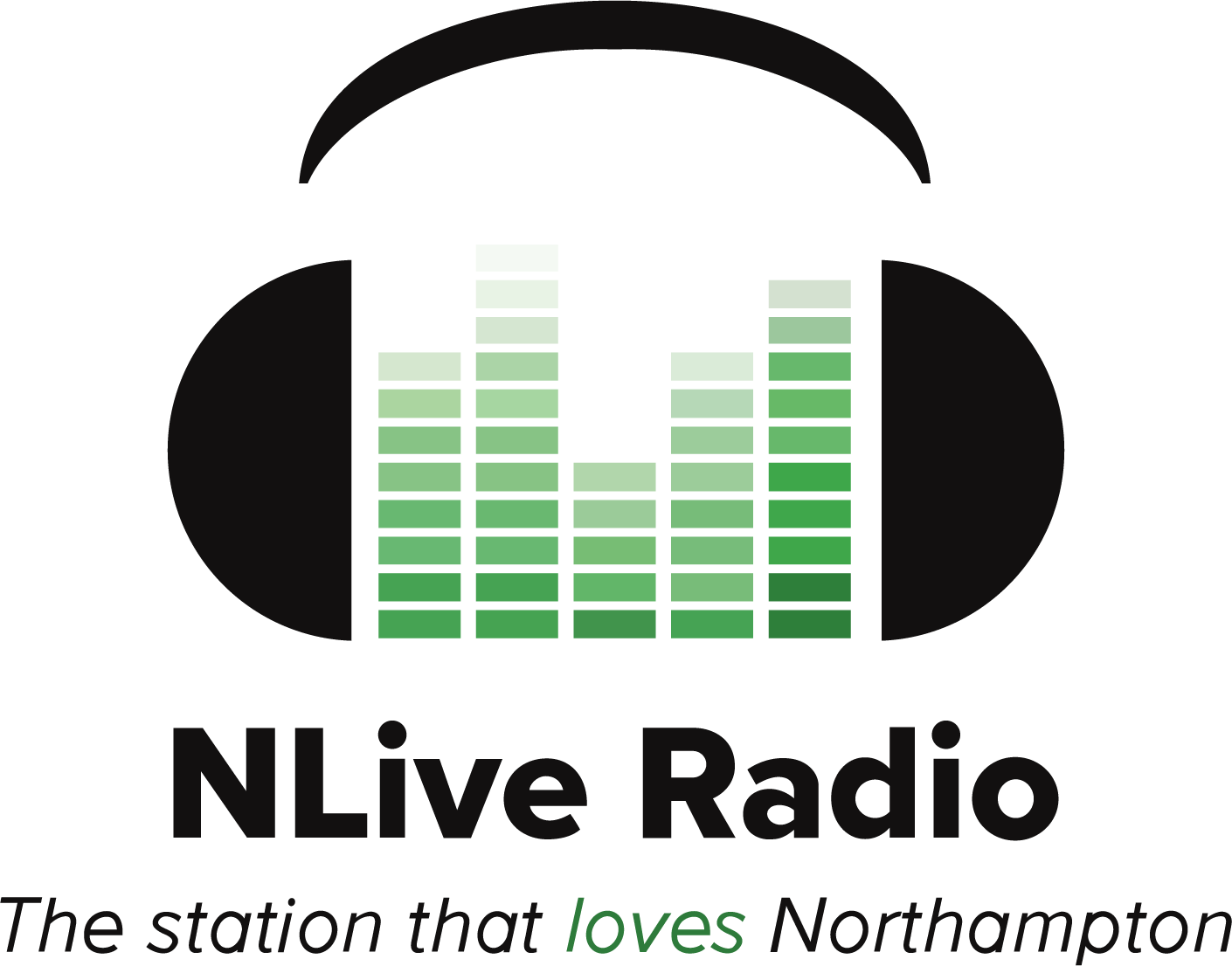 Northampton station NLive Radio will be entertaining and informing the town for another five years, after its licence extension was approved.

The radio station, which is owned and operated by the University of Northampton, has had its community radio licence renewed for another five years by communications regulator Ofcom.

While its operated by the University, NLive Radio is not a University station – its mission is to serve the wider town of Northampton, and its success in this respect has led to Ofcom’s seal of approval.

Martin Steers, who was appointed Station Manager in 2019, said: “I’m so proud of all that we do to entertain and engage our listeners, as well as providing a platform to talk about Northampton and showcase local businesses, organisations and community groups and all the work they do to make Northampton a great please to live, work, shop, study and play.

“I also must thank all the hard work that our volunteers do for the station, all the presenters, producers, journalists, and all those helping to make NLive Radio a massive success.”

The station was recognised for the vital contribution it has played during the coronavirus pandemic, when it was awarded a Rose of Northamptonshire Award, in January.

NLive Radio aims to cater for the tastes and interests of a wide section of the community. Weekday daytimes sees a mix of entertainment and informative shows take centre stage. The evenings and weekends are devoted to specialist music shows and special interest programmes covering business, arts and culture, faith and monthly specials.

NLive Radio is also a keen supporter of the business community and offers advertising from as little as £100 a month.

Students from the University are also encouraged to volunteer for the station, with those studying journalism and media courses are able to cut their industry teeth in the studios, working behind the scenes or in front of the mic.

The station was launched on 1 November 2016, under its previous name NNBC. It was rebranded NLive Radio in autumn 2017 and has gone from strength to strength ever since.

According to research published by Ofcom, just over one-in-20 people (6.5 per cent) in Northampton are regular NLive Radio listeners.

The licence extension will run until 30 September 2026.

The studios are located in the University owned St John’s Halls of Residence, in St John’s Street.

NLive Radio broadcasts across the town on 106.9 FM, online at nliveradio.com and on smart phones and smart speakers via the TuneIn and UKRadioPlayer apps.