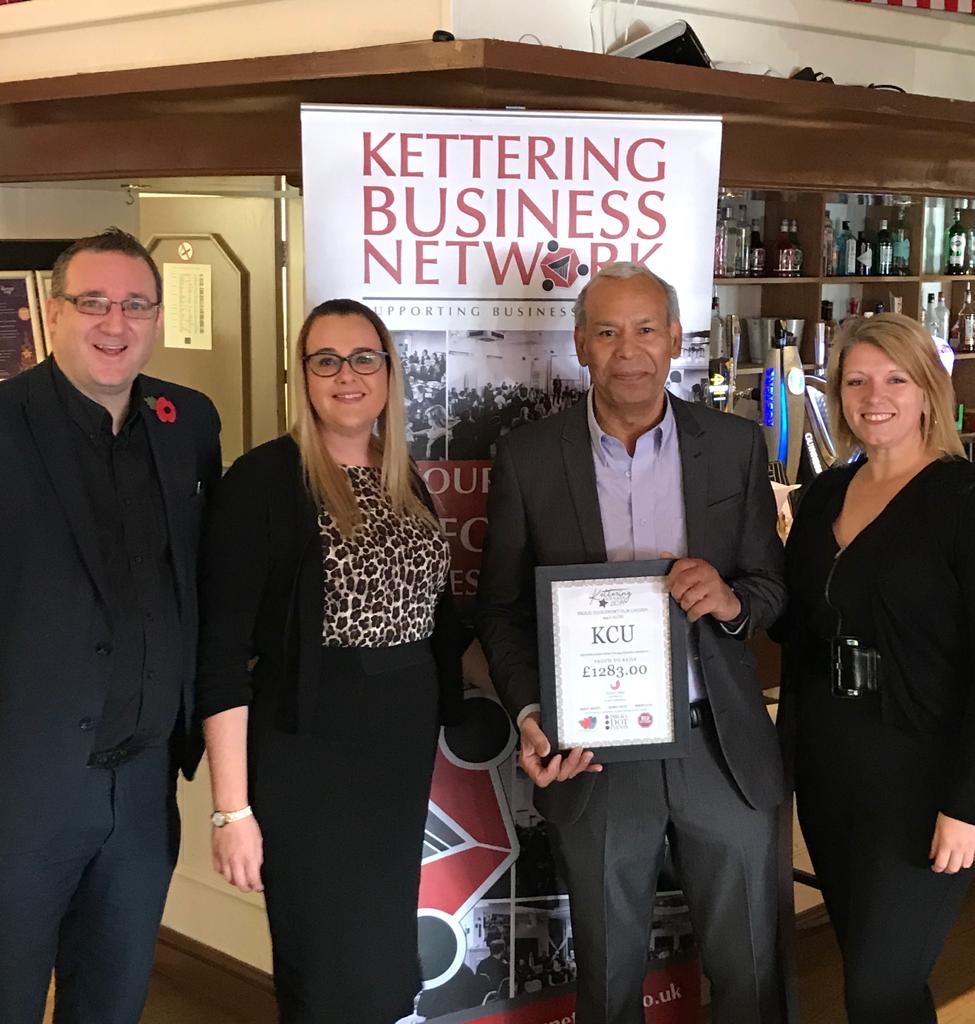 I remember my first networking meeting in early 2018, I went along with my then business partner to Kettering Business Networking social event at a local Thai restaurant, to say we were a little nervous and apprehensive is an understatement, we had no idea what to expect – would they all be serious business people? Would they laugh at us newbies not having a clue how it all worked? Would they be unimpressed by our unprepared not a clue what we are saying sales spiel? Not at all, not once did we feel out of place or like a fish out of water, it was the perfect setting for our first network event.

By hosting the event at Kettering Park Hotel, I formed a great relationship with them, which resulted in us working in collaboration on Northamptonshire Good Food and Drink Festival in 2019.

Networking events became a big part of my working life, I loved the meeting of new people, loved the relationships I started to build and the laughs many events would bring.

By building those relations came trust, I was recommended by a fellow networker to help with a event held at Kettering General Hospital, Dragons Den, this launched in 2019 and was a fabulous fun event to be involved in leading to it being held in 2020.

Following Kettering Business awards and by making further connections and building relationships within the Market Harborough area, Harborough District Awards was launched in 2020.

From one brave step to attend my first networking event has led to so many great things, they have certainly helped put Polka Dot Events on the map and they continue to help me and the business thrive. The leads that can and are generated via networking are opportunities to build on. No network event is a waste of time, you just never know who may be in the room and where a simple conversation can lead.