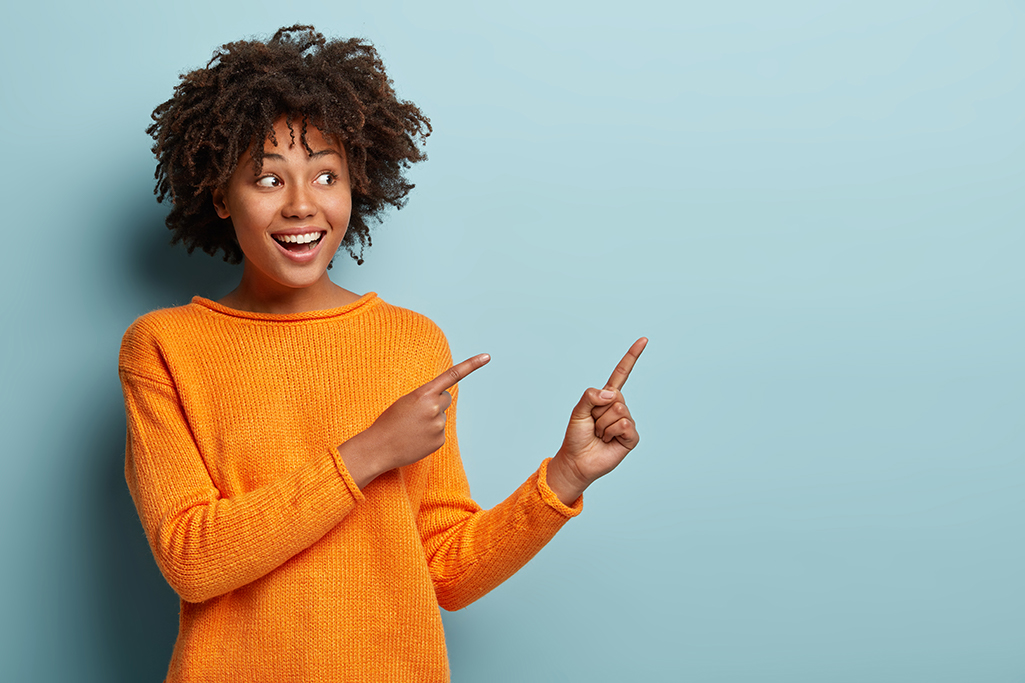 Mansley Group compromised on their level of approval to enable them to pay suppliers on time, until they implemented Invu Verify, which has enabled them to introduce multi-level approvals.

Control compromises
Mansley Group offers 7 luxury serviced apartments in London, Edinburgh, Cheltenham, and Inverness. They have staff located across each of these locations that receive invoices for approval.

As they operated a manual invoice process, it took a long time for supplier invoices to be sent around the country for approval. This occasionally resulted in late payments.

Mansley Group wanted to operate a three-tier approval process but compromised with one level to ensure invoices were paid in a timely basis.

Even with this compromise in control, the process still took 3 weeks from receiving an invoice to getting it approved and on to the purchase ledger.

The process was made more difficult due to the inconsistent ways suppliers submitted invoices. These arrived as a mixture of email and paper documents, sent to all 7 locations.

These multiple points of entry for invoices resulted in a lack of visibility of where invoices were in the process at any point in time. This impacted the ability to give timely responses to suppliers and further lengthened the invoice process while supplier queries were being investigated.

Despite their best efforts to pay suppliers on time through compromising on controls, the lack of prompt responses to customer queries and occasional late payments were damaging relations with the supply chain.

Improving control
On top of the external problems, there were also internal problems. It became apparent that the compromise over the number of approvers had a consequence when it came to the accuracy of coding and the prevention of cost overruns.

Mansley Group decided it was time to find a system that both improved control and facilitated faster invoice processing. After reviewing what was available, they discovered Invu Verify. Colin Stone, Group Chief Operating Officer at Mansley Group, said:

“We did not find any other software that gave us the advantages that Invu Verify has. I had a vision in my mind of what I wanted and Invu Verify fitted that requirement perfectly.”

Invu Verify automatically captures invoice data digitally and then routes them for up to 3 levels of approval, based on the department coding chosen by the finance team and the value of the invoice. This means all relevant approvers see invoices related to them instantly, wherever they are located.

The time to process an invoice is now 1 to 3 days, compared to the previous 3 weeks. In fact, the majority are now processed on the same day it arrives at the business.

The system allows visibility of the status of any invoice in real-time, enabling timely responses to supplier queries. This has improved the confidence of suppliers and has resulted in fewer calls.

“The operations managers now have far more visibility and control over the cost of their properties because they can now see every invoice that has been charged to their budget.­ Previously this was not clear at all.”

To read more about the Mansley Group experience, read their full story on our website at www.invu.net

If your business also struggles with distributed invoice processing, contact us to see how we can help you take back control: 01604 878010 info@invu.net