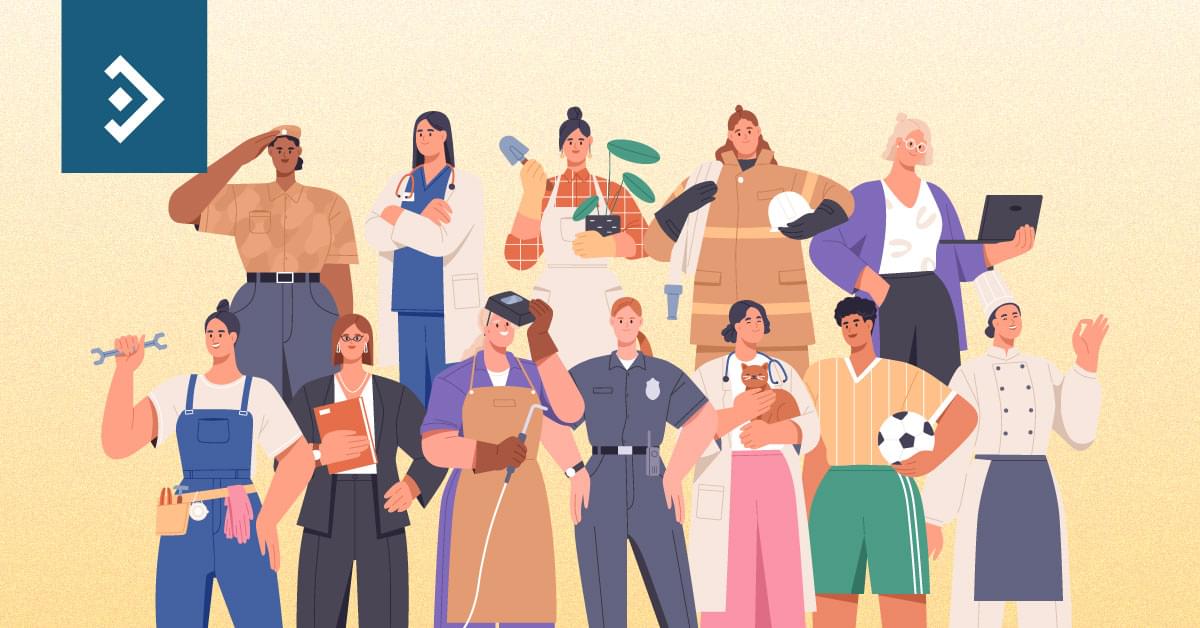 GBP - Great British Pound
Services economy worst hit
The recovery of the UK economy continues to be buffeted by the shortages created by the lack of HGV drivers and the global shortage of spare parts and raw materials.

Yesterday’s release of employment data for August showed that more people are finding jobs which brought down both the claimant count, by 58.6k and the unemployment rate from 4.7%in July to 4.6%.

This shows that the economy is still travelling in the right direction, but there is little doubt that the recovery will be weaker in Q3 than it was in Q2.

Average earnings fell in August, both pre and post bo9nus. That is a sign that the inflation rate that will be released later this morning will also show prices have risen, but at a slower rate than previously. Inflation will still be rising towards 3% in August, possibly reaching 2.8% following a rise of 2% in July.

The UK appears to have both fiscal and monetary policy in tandem when it comes to inflation. There is no pressure on the Central Bank to see price rises return to the Government’s 2% target, as Rishi Sunak appears to agree with Andrew Bailey that the current bout of inflation is transitory and is caused by the extraordinary level of support being provided to the economy.

Analysts will want to see more data especially in the wake of the 1.25% rise in National Insurance before calling for a withdrawal of support by the Bank of England.

It is becoming less likely that anything will happen before the New Year as there are many headwinds still to be faced.

It will be interesting to note how the removal of the furlough scheme will affect the next two months’ jobs data. Furthermore, it is likely that the employment rate will stay reasonably stable, but there will likely be a significant rise in the claimant count.

The pound reacted positively to a weaker dollar yesterday. It rose to a high of 1.3913, but ran into strong selling pressure above 1.39 and quickly fell back to close at 1.382.

USD - United States Dollar
Inflation is lower, but still a worry
The core Year on Year Consumer Index for August fell from 5.4% in July to 5.3%

The market appeared to be more interested in the 0.1% fall in the monthly data, with volatile items removed. Furthermore, the same data versus a year earlier fell from 4.3% to 4%.

This was very much in line with the data that has been released since the Jackson Hole Symposium and removes, almost entirely, the pressure on the Fed to withdraw support this year.

This was the second month running in which inflation has fallen and, while it is common for inflation to fall during summer months, even seasonally adjusted, the fall in the current environment was not wholly expected.

There were some interesting pieces of individual data within the numbers; Airline tickets fell, as did car insurance premiums. The levelling off of fuel prices may have had an effect but considering the additional numbers of accidents given the number of road trips that have been taking place a fall in insurance premiums is odd.

Maybe the fact that used car prices fell for the first time since February is part of the story. While the pressure on the FOMC to act has been reduced over the past few weeks, it has not disappeared completely. Inflation remains well above the Treasury’ 2% target, and for that reason there will have been very few high-fives among Central Bankers.

Job growth is being hindered by the growth of the number of cases of the Delta Variant. That is continuing to delay the recovery, or at least its pace.

One of the criticisms that Jerome Powell is facing as he faces re-election to the post of Fed Chair is his apparent lack of authority over the Governance of Banks and that is an area where Lael Brainard, considered to be his main opponent, excels.

In something of a test case a Senator has written to Powell demanding that Wells Fargo Bank be broken up due to the inability of the authorities to control its banking arm.

This will prove a test of Powell’s credentials in this area and could sway any vote, if it comes to that. Yesterday, the dollar reacted negatively initially to the inflation data. The index fell to a low of 92.32, but recovered to close at 92.60.

EUR - Euro
QE a tough habit to break
The ECB, at least the majority of the members of its Governing Council, appear to be absolutely determined to defy the more hawkish delegates, and continue to pump record amounts of support into the wider economy. There was some talk recently that the support should, and possibly would, be more targeted going forward.

So far that hasn’t happened, and inflation data is being considered with a European version of gay abandon.

When the ECB first introduced QE in March 2015, it was well behind other Central banks. Driven by several members of the Council, there was a concern that inflation would rise quickly and uncontrollably, but that didn’t happen immediately.

QE was considered a success as inflation remained low but rose from its base, which was the original intention.

The current rise in inflation is considered by Christine Lagarde to be a passing reaction to the level of support and as that is tapered inflation will fall back to the agreed level, around 2%.

However, having announced that support will be continuously available following the end of the current programme in March 2022 there is a fear that QE may become the go-to policy at the time of any crisis and the ECB is addicted and may need some rehab in the form of stricter budgetary control upon its members.

There have been inflation releases from various members of the Eurozone so far this week, and this will continue until the consolidated Eurozone data is released on Friday.

The expectation is that core CPI will remain at 1.6%, which relieves the pressure a little.

The euro attempted to test higher in the wake of the U.S. inflation report but failed to find any traction, closing at 1.1808.