Celebrate the good that businesses do in our communities 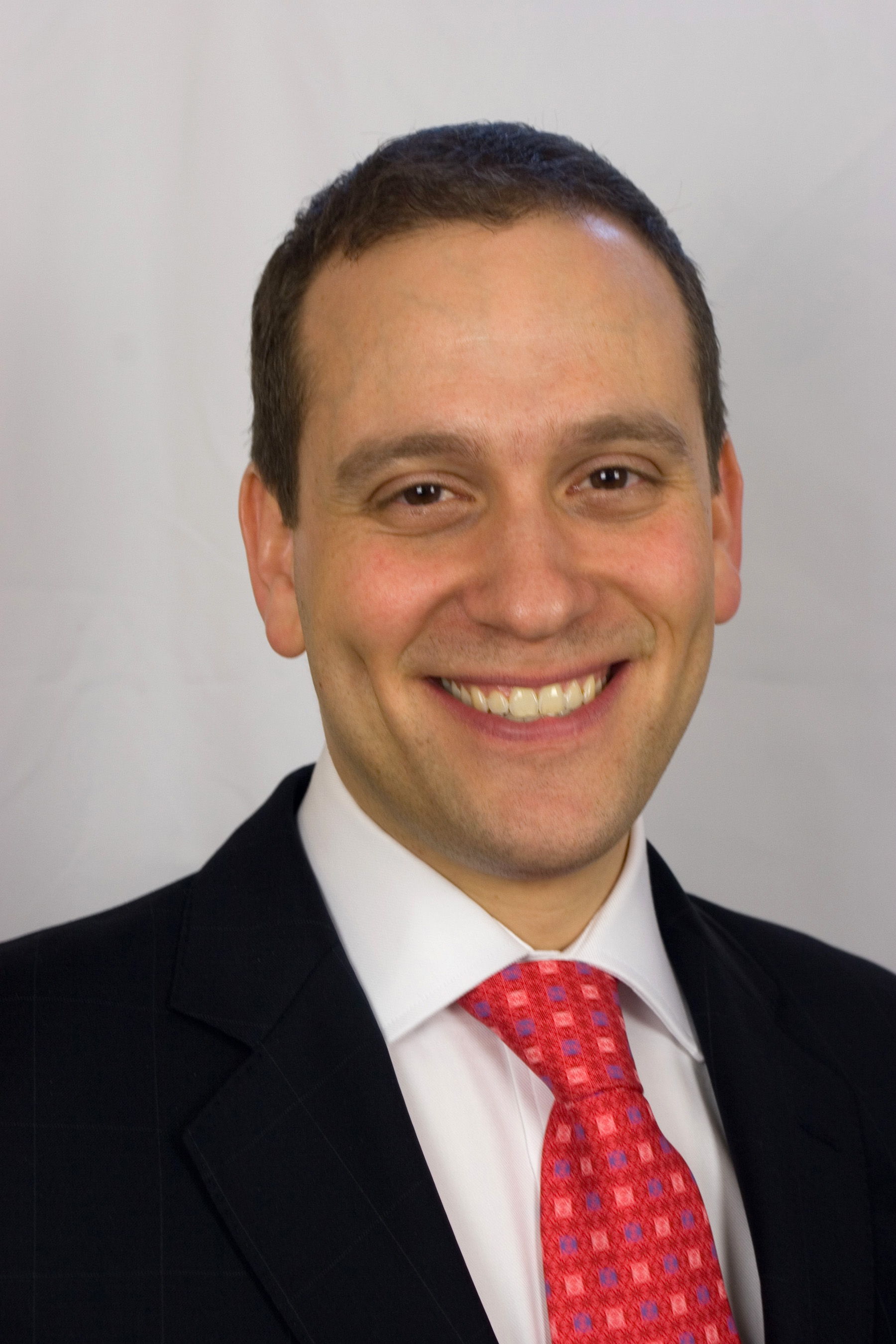 For years, I’ve been put off about the way ‘business’ is discussed in the singular in many Westminster and City circles.

The amazing diversity of the business communities that can be found in every region and nation of the United Kingdom sometimes doesn’t register. Whether this is because of distance, or the simple fact that many of the firms in question aren’t household names traded on equity markets, our political and media discourse is all the poorer for it.

The companies whose presence in their local communities goes back generations, and that have doubled down on their investments even as footloose global corporates have moved employees or production elsewhere.

The firms where owners or managing directors cut their own salaries during tough periods to give more security to their employees.

The companies whose people give up thousands of hours of their free time for community activities, and raise millions each year for local charities.

The business leaders who demonstrate their commitment to young people by giving their time to partner with local schools, serve on governing bodies, and inspire the next generation of entrepreneurs.

In every corner of the UK, I see firms like these: civic-minded, committed businesses who don’t just talk the talk - but really walk the walk. They make a real difference to the communities they are based in, because they are passionate not just about the bottom line, but also about being great corporate citizens.

Some in Westminster say that the golden age of civic business has past; they hearken back to the great Victorian businessmen and philanthropists to make their point.

Yet if they only looked hard enough, and away from the incessant stories of a tiny number of national and global firms whose practices leave much to be desired, they’d realise we have all the makings of another golden era of civic business in our towns and cities today.

My wish for 2017 is for a year where we celebrate the dedication and achievements of the UK’s many civic businesses.

A year when the commitment of these businesses to the success and prosperity of the places they call home is recognised.

A year when we recognise that deeply-embedded, civic-minded firms will be a mainstay of the post-Brexit economy in our towns, cities and counties.

My hope for this New Year is that we become far better as a country in talking about what we get right in business - rather than what we get wrong. There are great stories waiting to be told, good practices to share, and incentives for ministers to consider for our locally committed and embedded firms.

Good news may not sell newspapers, but it does stoke the animal spirits and investment intentions of many firms. Let’s celebrate the best in our business communities in 2017 - and make a new golden age of civic business part of our economic strategy for the future.